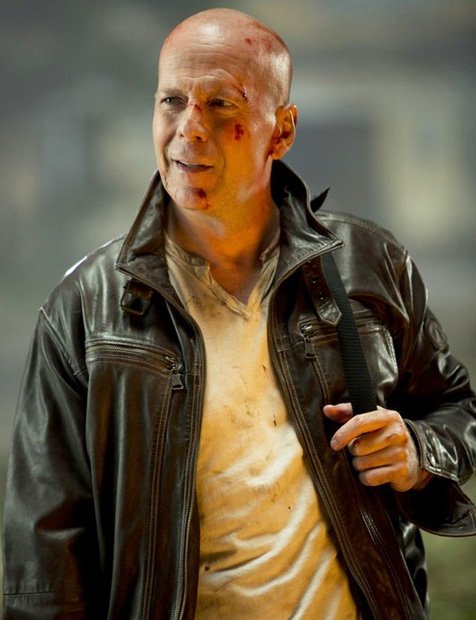 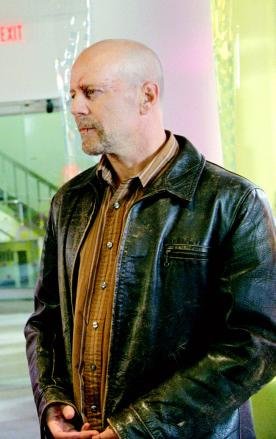 A Good Day to Die Hard Leather Jacket For Men

2013 American ction film and the fifth film of die hard fim series. The film was directed by john moore and starring Bruce Willis as john mclane. The main plot finds McClane travelling to Russia to get his estranged son, Jack, out of prison, but is soon caught in the crossfire of a terrorist plot. Talks of a fourth sequel to Die hard 1988) began before the release of live free or die hard (2007), with Willis affirming that the latter would not be the last in the series, but pre-production did not start until September 2011, when John Moore was officially announced as the director. Filming began in April 2012, primarily in Budapest, Hungary.People still have the memmories of these great movie series, so if you are die hard friend, this is a perfect gift for you. So buy now and save.