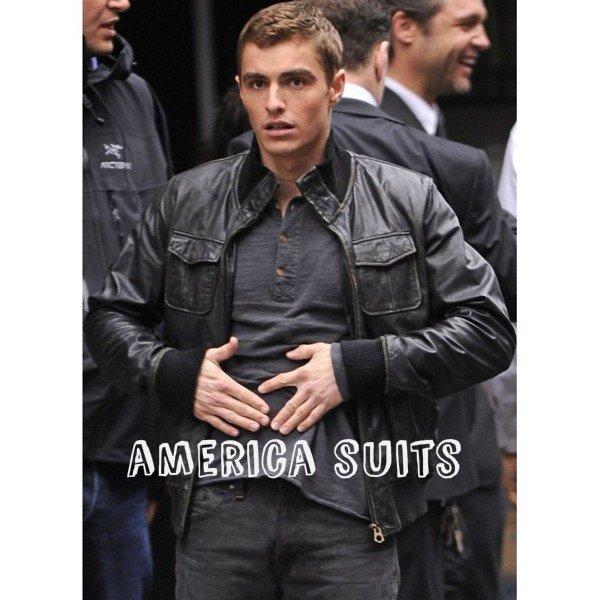 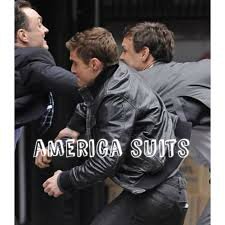 Dave Franco Now You See Me Leather Jacket
Based on 0 reviews. - Write a review

Four gifted street magicians including Jack Wilder as Dave Franco—are brought together by an unknown benefactor and, one year later, are performing in Las Vegas as "The Four Horsemen,. For the finale of their first show, they declare they will rob a bank, and invite audience member, an account holder at the Credit Republican de Paris, to do it. Forcible is apparently teleported  to his bank in France, where he activates an air duct that vacuums up the money and showers it onto the Las Vegas crowd. Upon the discovery that the money really is missing from the bank vault, FBI agent, Dave Franco Now You See Me Leather Jacket can be seen in the movie shoot wearing a black leather jacket made from genuine leather. Dave Franco wore this jacket during the movie and made him an icon in this movie. To get this jacket, simply order from us and get this jacket fast