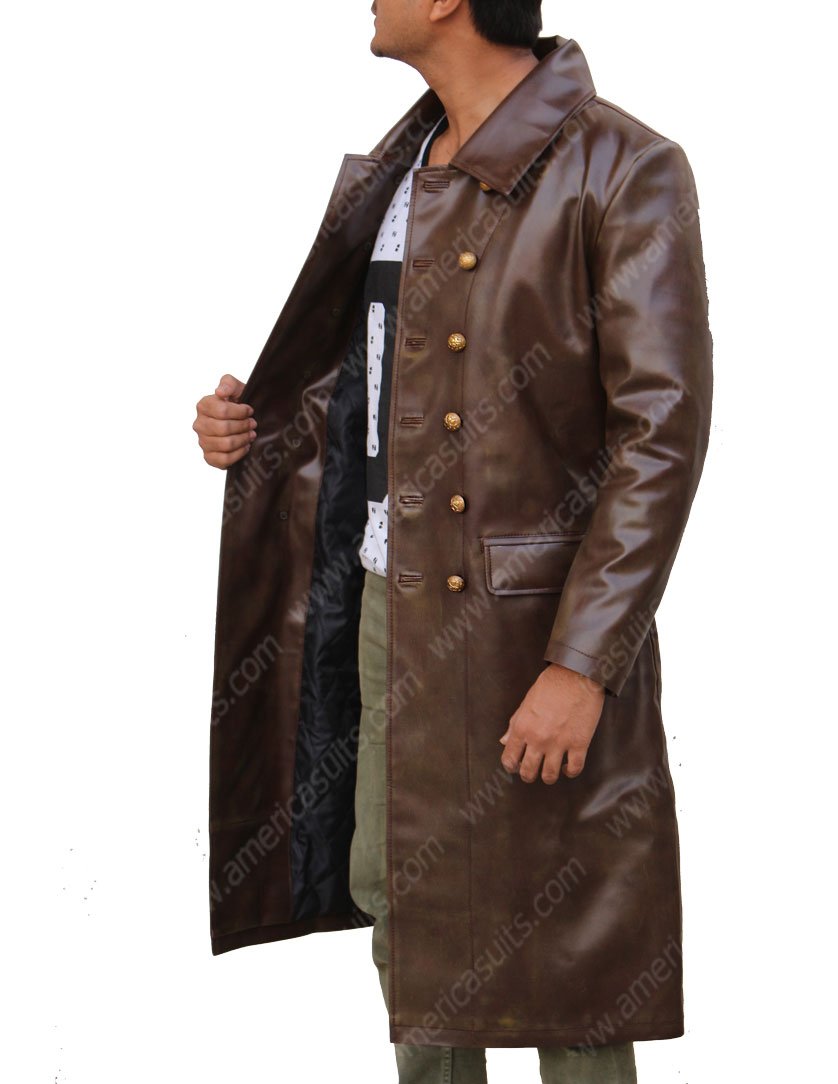 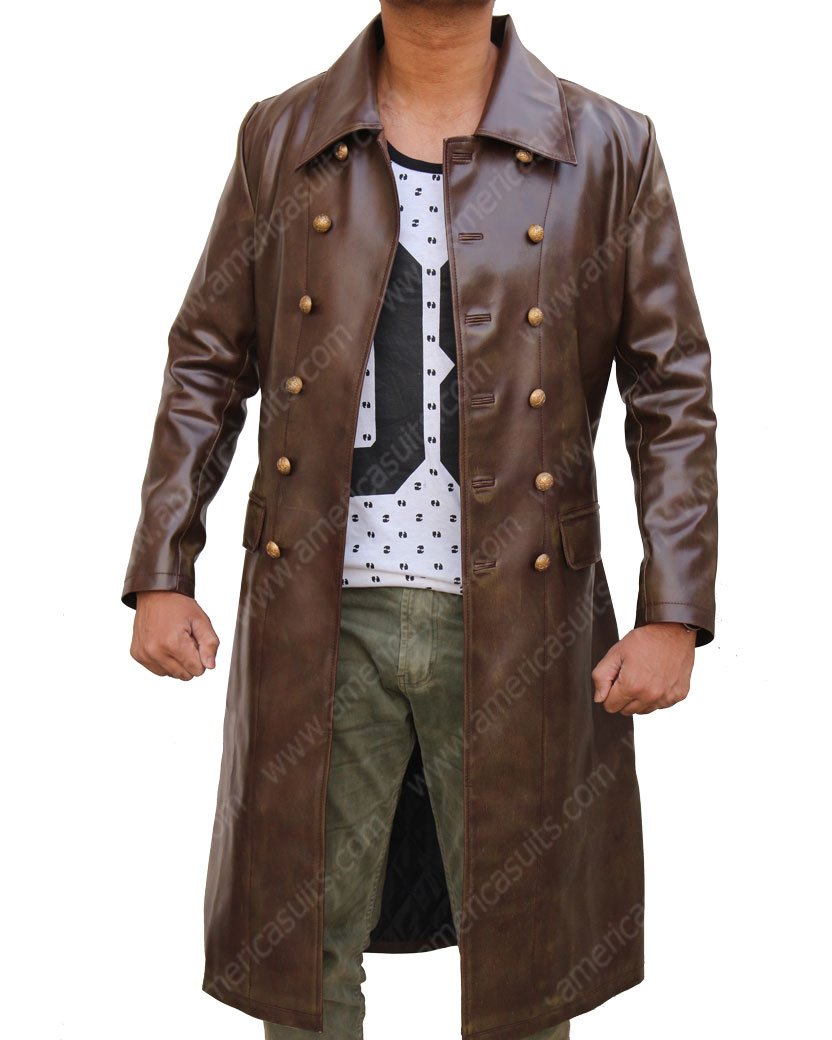 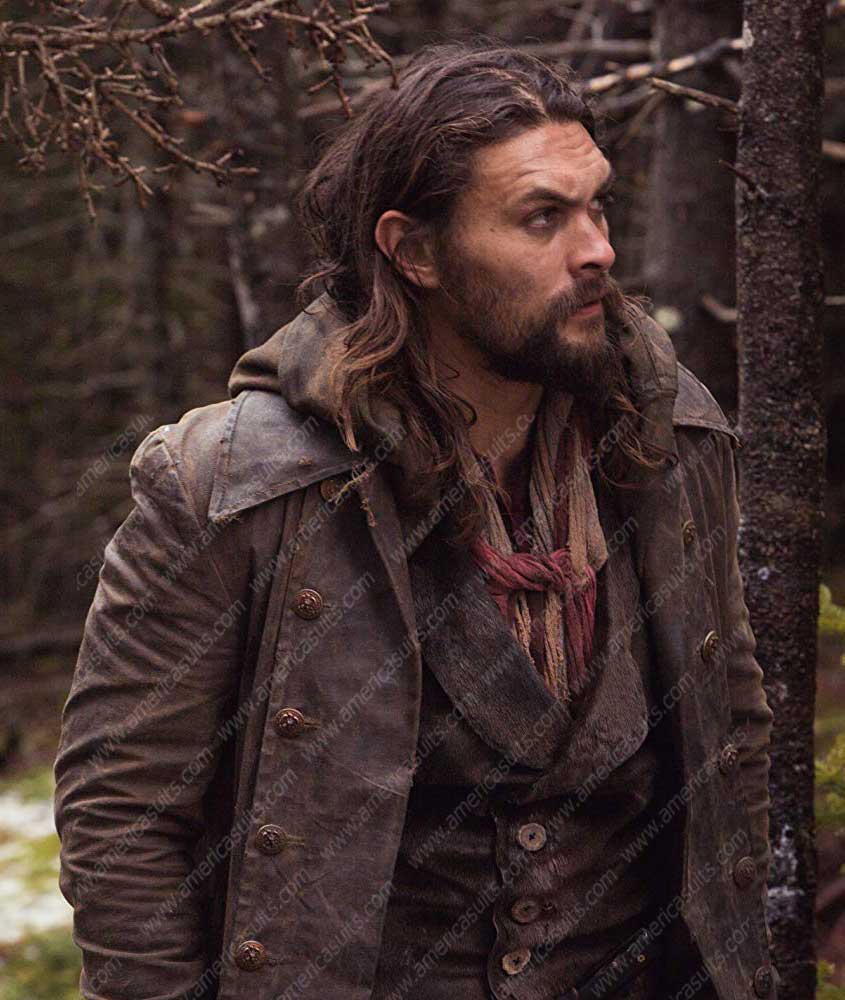 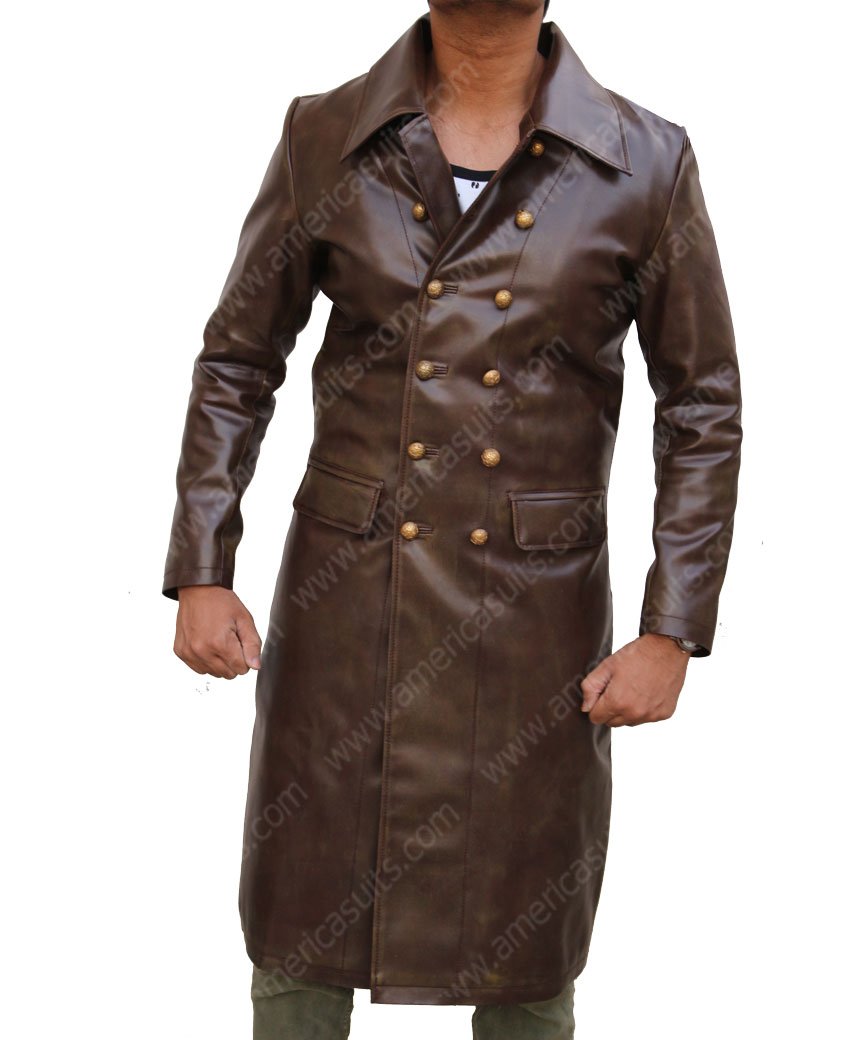 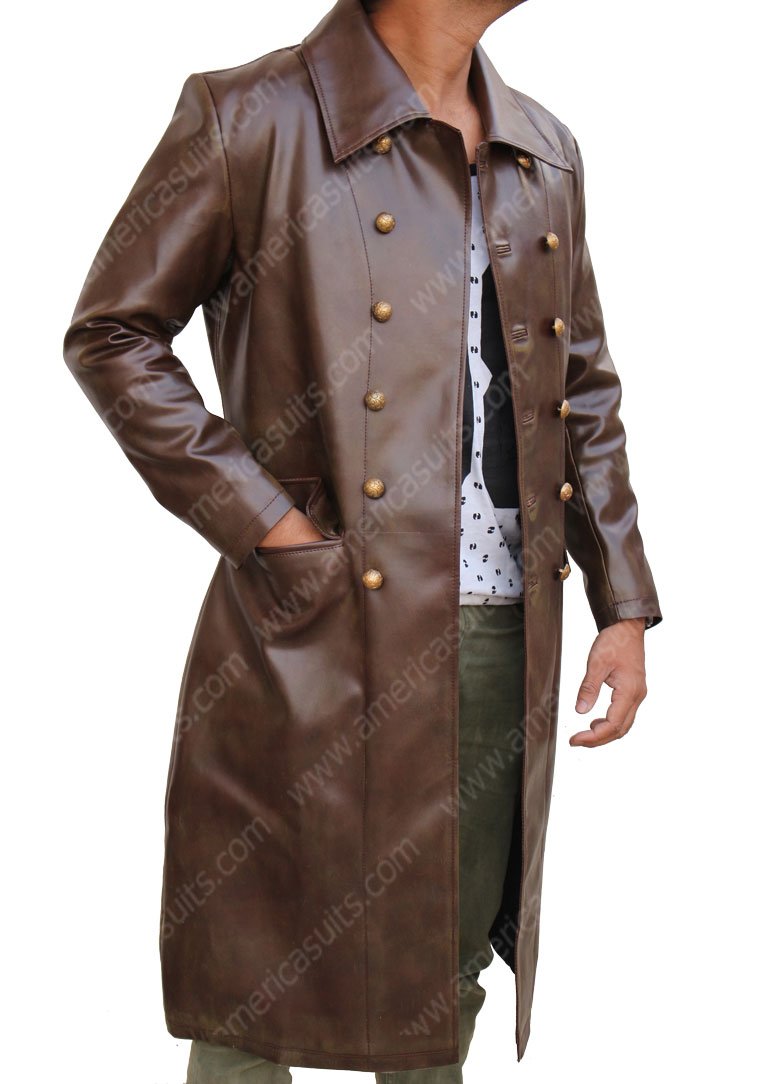 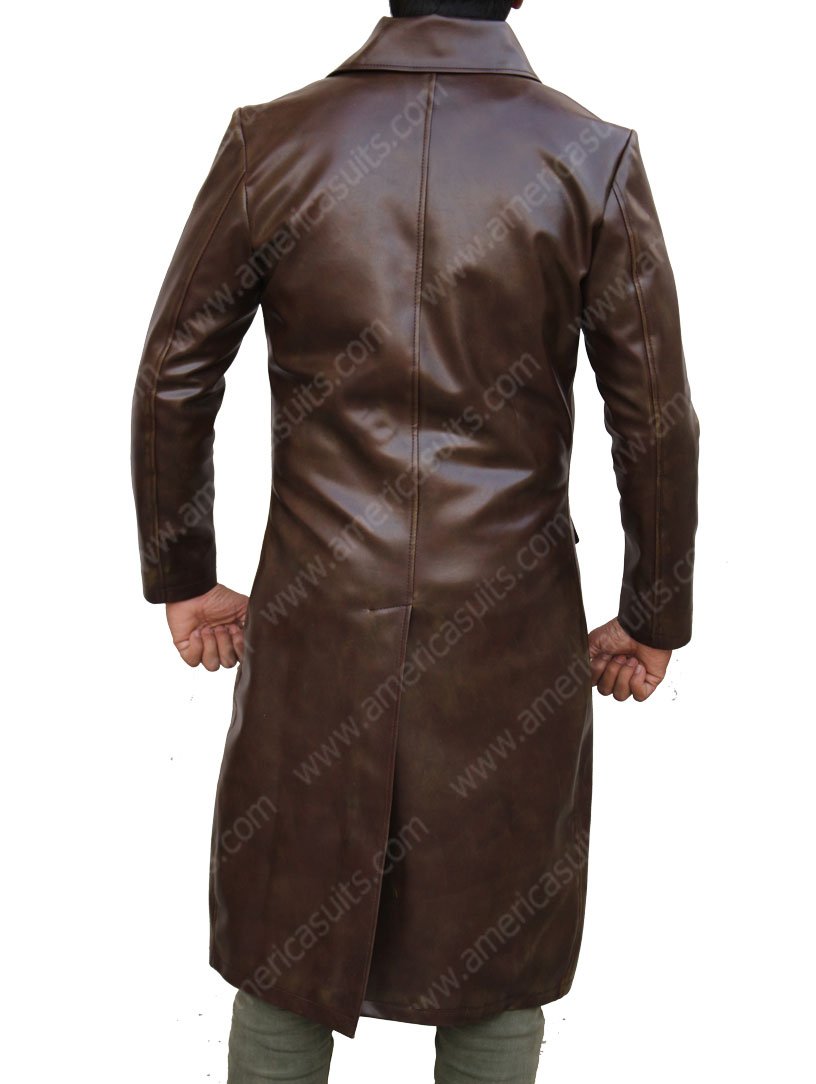 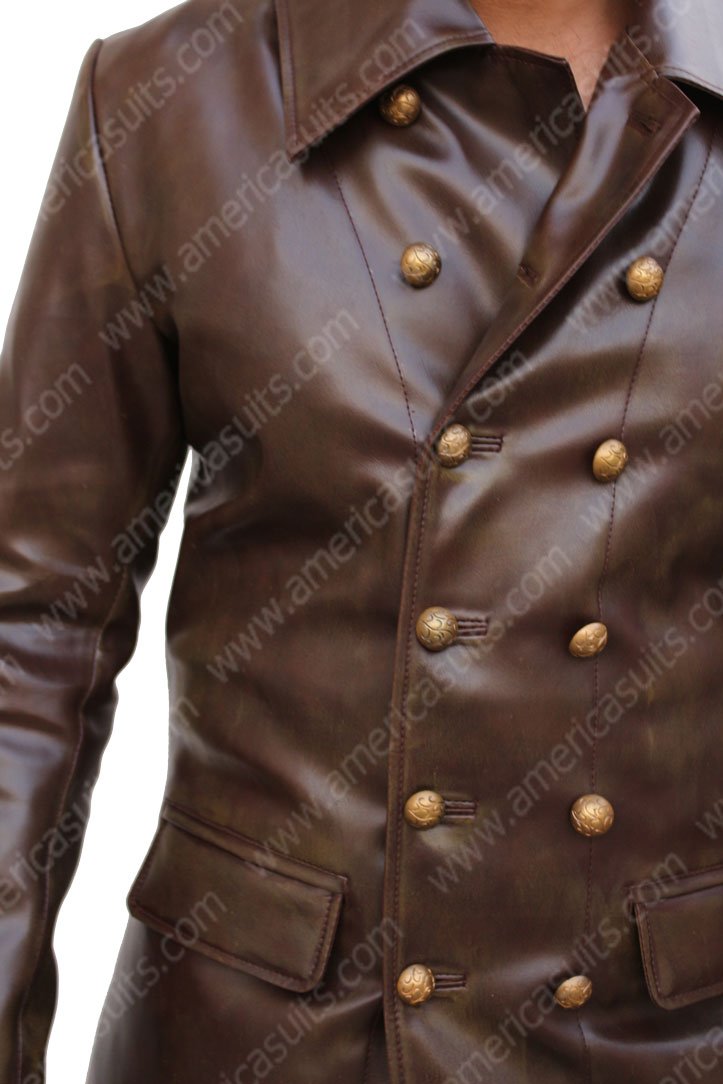 Frontier is a Canadian recorded historical television series co-made by Brad Peyton, Rob Blackie, and Peter Blackie, chronicling the North American fur exchange in the late 1700s in Canada. The production of this series is carried out by Discovery Canada, as the channel's first unique scripted commission, and Netflix. The drama series first debuted on November 6, 2016.

The series ‘frontier’ aired on discovery Canada is played by Jason Momoa as Declan harp seen as the main character. Untamed, and wild like the land itself, Declan Harp has a notorious reputation as a harsh merchant, generally referred to all through the Frontier as the unhinged and vicious leader of the Black Wolf Company. Harp and his very gifted outfit have picked up a ton of fur in the shockingly brief time, and an authentic danger to different companies.

The Frontier Season 3 Jason Momoa Coat has a very unique and edgy style which enhances ones look. It is a winter season apparel, mostly for winter seasons and also goes along well during bike rides. It adds up to men’s personality and makes them look even more smart and handsome. This Frontier Jason Momoa Coat is made out of pure leather material having viscose covering on the inside in order to you warm and comfortable. The color of the coat is dark brown. The coat’s leather neckline is a notch styled necklines with a front closure of different buttons and having open hem cuffs with long sleeves. A buckle belt comes with the Frontier season 3 coat for the men to tighten or lose it accordingly and having two inner pockets on the side. See more at America Suits