If you are an action-adventure game lover, then this game is surely programmed for you. Developed by Rockstar and published by Rockstar Studios, this game is a complete thriller. Give yourself relax and get indulged in the game of suspense, thrills, and adventure. The game was released for PlayStation 3 and Xbox 360.

The developer has made focused on the payers who love classics and legends. They had developed the game in the era of 1900 when the cowboys were in their end-stage. It is also a single role-play game. Red Blood Redemption is a game for adventure seekers. The fights between the cowboys and the sheriffs have come to an end. The game is full of battles, fights, and bloodshed.

Special Features of the game

The players love the game and get addicted to it. There are some special features included in the game. The main feature is the theme of the game. Players loved the classic era theme and had fun. Another significant feature is the weapons. The fights have never been so good without having perfect weapons for the destruction of the enemy. The characters and the story is the spine of the game which makes the player completely lost in the game.

How Can We Ignore Apparels?

The theme has driven the fans crazy and, more importantly, are the apparels. How can we ignore them? In Red Dead Redemption Shop we have Jackets and coats with the cowboy caps look amazing on the characters. The attire did not even seem to look perfect from the outside. But also they are comfortable to wear from inside. The colors imposed in the costumes are according to the era of 1900, which brings reality in the game for the players. The designers have made sure that the fabric used in the costumes must have to authentic so that the look of the costumes never fades. 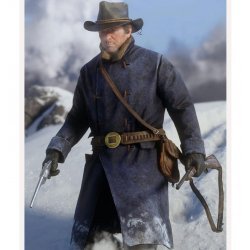 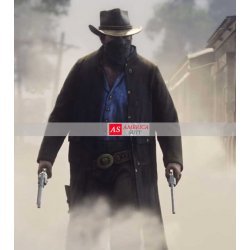 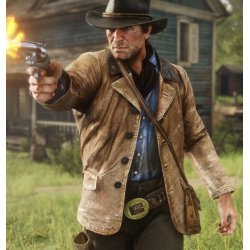 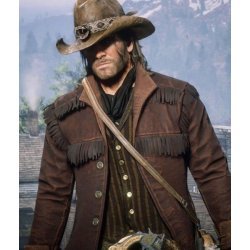 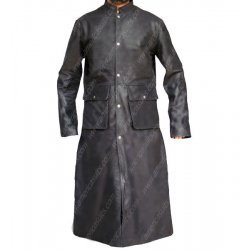 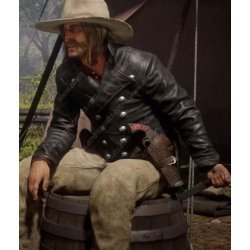 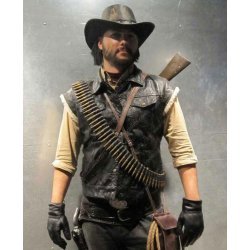