Modern Love by Amazon is the new series starring some of the best of the Hollywood industry including  Anne Hathaway, Tina Fey, Andy Garcia The Modern Love TV Series is based on Newyork Times Colum that explains the relationship, love and the human connections between them. A trailer for the show that dropped on Thursday offers a few clues about what to expect. One storyline involves a character, played by Anne Hathaway, learning to accept love. Another one looks at two people Tina Fey and John Slattery locked in a boring marriage. And a third shows a man Dev Patel dealing with some tough fidelity issues. Some of the best fashions have been introduced in the Tv show, Anna Hathaway and rest of the characters looks good wearing some Moder Day Jackets and Outfits.

All premium available on Modern Love Merchandise at americasuits.com. And it is also on sale with free shipping. 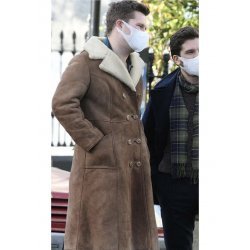 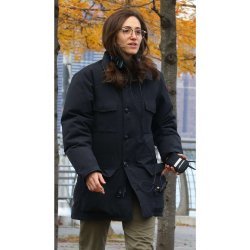 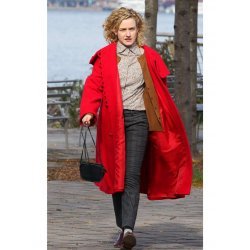 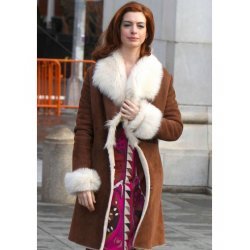 -39 %
Model: AS-36000002048
Modern Love Anne Hathaway Brown Coat
Modern Love Lexi Brown Fur Coat Anne Hathaway is one of the highest-paid American actresses. She has a huge fan base because of who of her wonderful acting and charming personality. Modern Love Anne Hathaway Shearling Coat is worn by her in her latest Amazon Prime television series. She appe..
$169.99 $279.99
Ex Tax:$169.99
Add to Cart
Add to Wish List Compare this Product
Buy Now Ask Question
Quickview 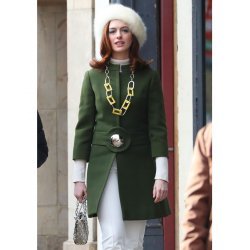 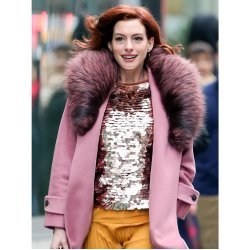 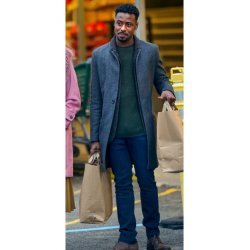 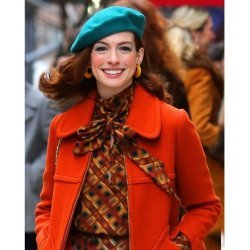 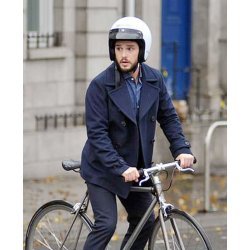