Everyone has a dream to dress up like a Hollywood Celebrity and to get an inspirational outfit of their favorite MOvie or Tv Series. For this purpose, visit our website where you get your favorite outfits at the lowest price. The Walking Dead is one of the famous Hollywood horror television series for AMC. And it is based on the comic book series by Robert Kirkman, Tony Moore, and Charlie Adlard. The series has been received positive reviews from critics. And has been nominated for several awards, including the Writers Guild of America Award and the Golden Globe Award.

The cast of The Walking Dead series include Andrew Lincoln portrays the role of Rick Grimes who is the series's protagonist and a former sheriff's deputy, Rick is the leader of a group of survivors. Jon Bernthal appears as Shane Walsh, Rick's former police partner, and close friend. Sarah Wayne Callies plays the role of Lori Grimes, Rick's wife, who has an affair with Shane when she believed Rick was dead. Laurie Holden who appears as Andrea, a former civil rights attorney and member of the original Atlanta group of survivors. Jeffrey DeMunn appears as Dale Horvath, an older member of the group who owned the RV in which a group of survivors traveled. Often the voice of reason within the group and many others.

The first season of The Walking Dead is premiered in 2010. And the story began when Sheriff's deputy Rick Grimes wakes from a coma discovering a world overrun by zombies. After befriending Morgan Jones, Rick travels alone to Atlanta to find his wife Lori, his son, Carl, and his police partner and best friend, Shane Walsh, encountering other survivors.

The Walking Dead Collection is our most demanding collection which consists of different types of jackets and vests. Our first article is Rick Grimes The Walking Dead Jacket which made from genuine quality leather in brown color and has a shirt style shearling collar. Our second article is The Walking Dead Negan Leather Jacket which is a biker style jacket. It has an asymmetrical zipper closure on the frontage. Not only this we also have other types of jackets that are crafted from high-quality leather. And all are immensely comfortable and durable.

Furthermore, The Walking Dead Daryl Dixon Vest is also a part of our collection. This vest is manufactured from PU leather and has eye-pleasing wings designed at the back. This inspirational outfit is worn by an American actor Norman Reedus when he plays the role of Daryl Dixon. Another different style The Walking Dead Governor (David Morrisey) Quilted Vest is also present.

As the winter is around the corner so get the winter outfit. You can now choose the best attire that could give you the look of The Walking Dead and also protect you from the chilly winter season. You can find every attire right here, at the most reasonable cost. See more at America Suits. 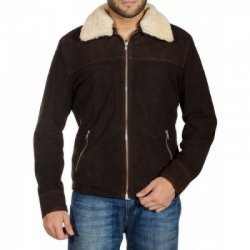 -43 %
Model: AS-16020
Rick Grimes Jacket The walking Dead
The Walking Dead Andrew Lincoln Leather Jacket The walking dead is popular Tv series and Andrew Lincoln played the role of Rick Grimes. During different series, Rick Grimes wear different jackets and one them catches our eye.One of the remarkable styles ever seen on this outfit is this Rick Grimes ..
$169.99 $299.99
Ex Tax:$169.99
Add to Cart
Add to Wish List Compare this Product
Buy Now Ask Question
Quickview 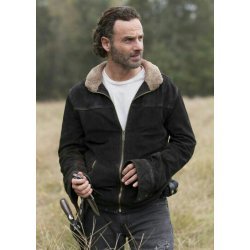 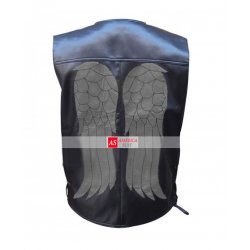 -47 %
Model: AS-363987612
The Walking Dead Daryl Dixon Vest
Daryl Dixon Walking Dead Vest With Wings This showed up in the Walking Dead TV arrangement and worn by Norman Reedus as Daryl Dixon, which he portrayed himself to be an extraordinary zombie seeker spruced up wild with his vest. Presently you can wear this Daryl Dixon Vest as well, which is attire i..
$99.99 $189.99
Ex Tax:$99.99
Add to Cart
Add to Wish List Compare this Product
Buy Now Ask Question
Quickview 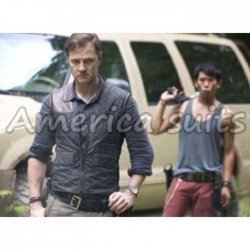 -24 %
Model: AS-284
The Walking Dead Governor (David Morrissey) Quilted Vest
DAVID MORRISSEY (GOVERNOR) QUILTED VEST FROM THE WALKING DEAD   The walking dead has been really famous amongst the people and something that has equally famous is the Walking dead vest worn by governor in the movie. This walking dead quilted satin vest all the great style and appeal that..
$129.99 $169.99
Ex Tax:$129.99
Add to Cart
Add to Wish List Compare this Product
Buy Now Ask Question
Quickview 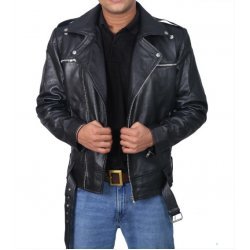 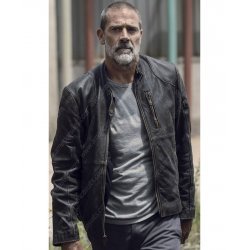 -40 %
Model: AS-360000081
The Walking Dead Season 9 Negan Leather Jacket
The Walking Dead Dean Morgan Jacket  If you are loved to wear a black leather jacket then you are in the right place The Walking Dead Season 9 Negan Leather Jacket will be best for you. The black leather jacket is basically inspired by Jeffery Dean Morgan. He wore the jacket in The Walk..
$119.99 $199.99
Ex Tax:$119.99
Add to Cart
Add to Wish List Compare this Product
Buy Now Ask Question
Showing 1 to 6 of 6 (1 Pages)