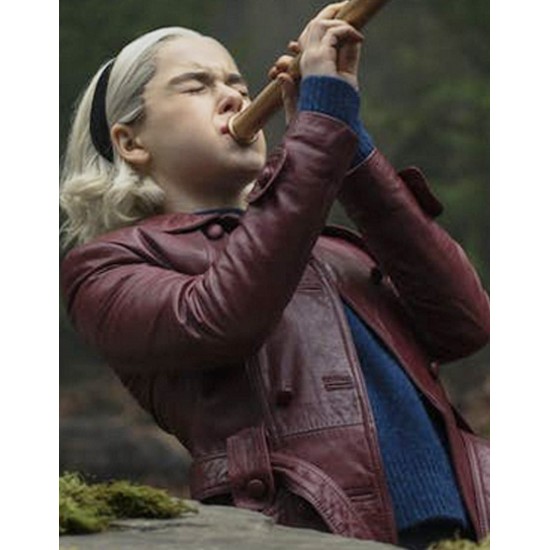 -35 %
Chilling Adventures of Sabrina Maroon Pea Coat
Based on 0 reviews. - Write a review

The external of this beautiful Kiernan Shipka Pea Coat is made from real leather material. It is made in a maroon color. Inner has a viscose lining. This women's coat has a different style curved neckband collar. It also has a double-breasted button closure on the frontage. The front side waist and inner pockets are also present. It has full sleeves with open hem cuffs and button strap decor. The waist belt also presents for perfect fitting which is the special feature of this Maroon Coat. Get this Kiernan Shipka Coat now to dress up like her. 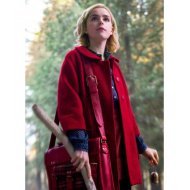 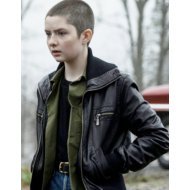