No one left who does not watch the series Chilling Adventures Of Sabrina. People love this series because of the performance of the characters as well as for their amazing outfits. Chilling Adventures Of Sabrina is an American horror web television series and developed by Roberto Aguirre-Sacasa for Netflix. It is produced by Warner Bros. Television, in association with Berlanti Productions and Archie Comics and the story is based on the Archie comic book series of the same name. The story of the series revolves around the character of Archie Comics Sabrina Spellman, portrayed by Kiernan Shipka. And also stars Ross Lynch, Lucy Davis, Chance Perdomo, Michelle Gomez, Jaz Sinclair, Tati Gabrielle, Adeline Rudolph, and Miranda Otto.

The first ten episodes of Chilling Adventures Of Sabrina were released on October 26, 2018. And has received positive reviews, with critics praising Shipka's performance. Netflix renewed the series for a second season of 16 episodes in December 2018. On December 14, 2018, a Christmas special episode was released. And the second part of the first season was released on April 5, 2019. The season will be split into two parts, on January 24, 2020, the first of which is set to be released.

Even More, in this series, many actors wore a unique and stylish jacket which inspired many youngsters. Chilling Adventures Of Sabrina Collection has a vast variety which includes coats and jackets. The entire collection has different materials, colors, styles, patterns for both men and women. Different types of materials like wool, leather, cotton is used in the manufacturing of this amazing collection.

So don't wait for the next season and fully geared up a decent look. Get your trendy closet jacket and create your collection for your daily routine because you can easily wear these attires along with your daily wear outfits. So shop now and get your jacket at your doorstep by our fast shipping service. 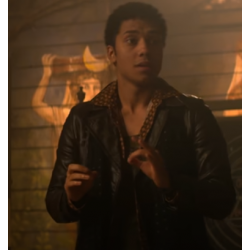 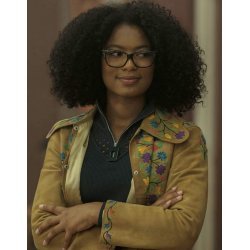 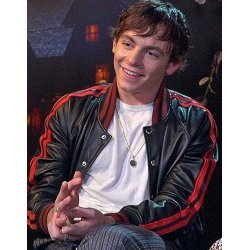 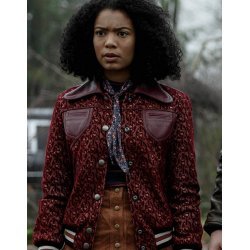 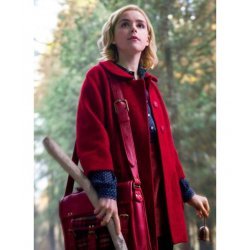 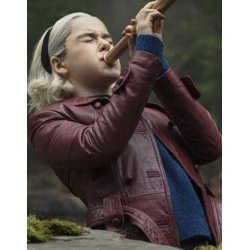 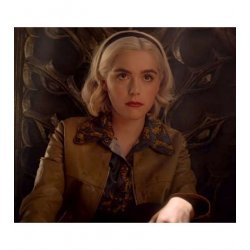 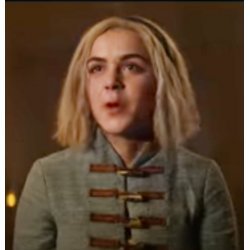 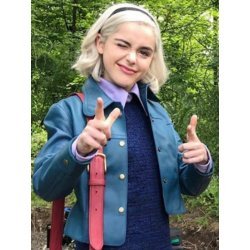 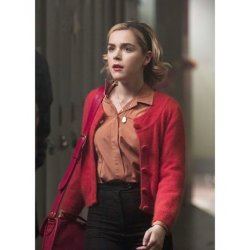 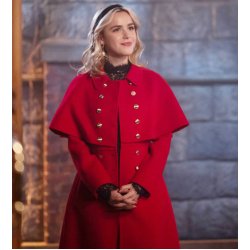 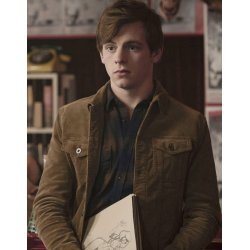 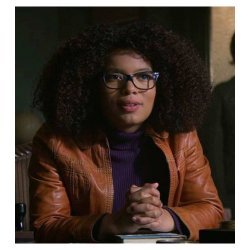 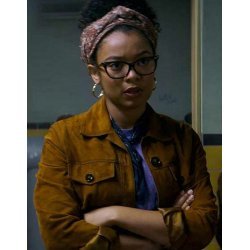 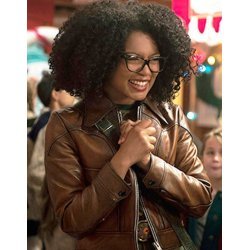 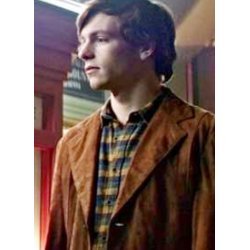 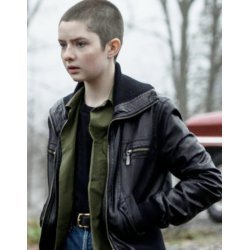