Fast And Furious is among one of those films which is an all-time favorite film. This is an American media franchise centered on a series of action films. Fast And Furious is distributed by Universal Pictures. The first film was released in 2001 and two more films are intended to conclude the series and are set to be released in 2020 and in 2021. The Fast And Furious series has been commercially successful and becomes Universal's biggest franchise, as of 2015 ranking as the ninth-highest-grossing film series of all time with a combined gross of over $5 billion. It also received positive reviews from critics.

The main cast of Fast And Furious starring Mark Sinclair better known as Vin Diesel an American actor, producer, director, and screenwriter who appears as Dominic Toretto, Paul Walker, an American actor and philanthropist who portrayed the role of Brian O' Conner, Dwayne Johnson. He is also known by his ring name, The Rock is an American-Canadian actor, producer, and retired professional wrestler. He plays the role of Luke Hobbs and Michelle Rodriguez also appears as Letty. Fast And Furious series is also considered the vehicle that propelled lead actors Vin Diesel and Paul Walker to stardom.

Fast And Furious Merchandise | Fast And The Furious Jackets Collection

Check the most hype Fast And The Furious Collection which includes Fast And Furious 7 Leather Jacket, Fast and Furious Jacket Hobbs And Shaw Idris Elba Leather Jacket, and much more. All the outfits are perfectly made as shown in the series from a premium quality material that will make you feel comfortable. The style and color of the outfits will definitely help you to catch the attention of the people around you. The most amazing fact is that you can wear it easily all day long because of a soft viscose lining.

So what are you waiting for? Choose the best one from the entire collection for getting the attention of everyone. Our Collection is for them who love to wear jackets as well as for vest lovers. Now, you have to just place an order now to get a stylish look. 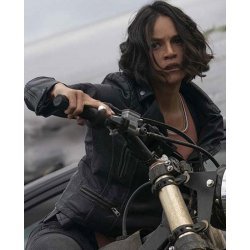 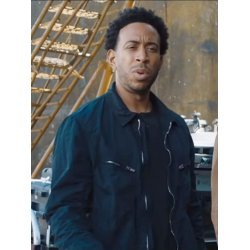 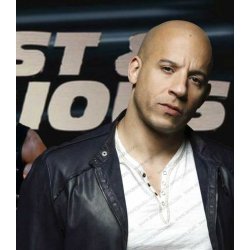 -32 %
Model: FA-001
Fast And Furious 10 Vin Diesel Jacket
Fast and Furious 10 Vin Diesel JacketFast and furious the most loved American movie series based on the illegal street races and contain many other action scenes. There are so many young viewers of this movie who love that just because of these action scenes played by outclassing actors. Vin Diesel ..
$129.99 $189.99
Add to Cart
Add to Wish List Compare this Product
Buy Now Ask Question
Quickview 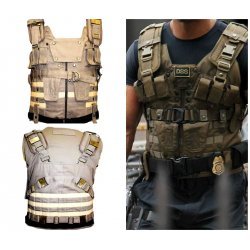 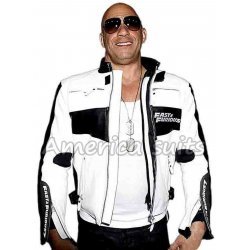 -43 %
Model: AS-452
Fast And Furious 7 Leather Jacket
New Vin Diesel Fast And Furious Leather Jacket It is made up of 100% real and real leather, the interior lining of viscose has been given creating it extraordinarily snug and splendid to wear. The collar is brief, however conjointly erect, creating you look a lot of stylish. it had been worn by..
$129.99 $229.99
Add to Cart
Add to Wish List Compare this Product
Buy Now Ask Question
Quickview 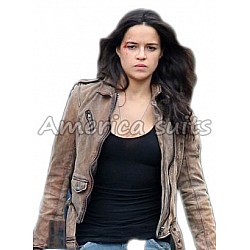 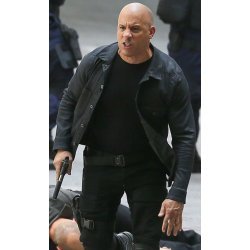 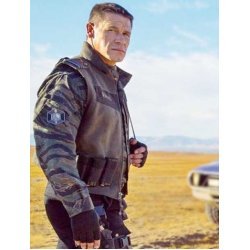 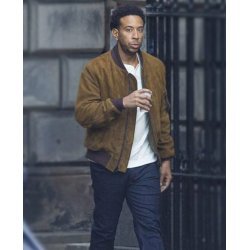 -32 %
Model: AS-36000003170
Fast And Furious 9 Ludacris Brown Jacket
Tej Parker Fast And Furious 9 Suede Leather JacketChristopher Brian Bridges is commonly known as Ludacris. He is a Hollywood actor, rapper and the founder of the Disturbing the Peace record label. He is best known for appearing in famous films including Crash, Gamer, and New Year's Eve. Fast And Fur..
$129.99 $189.99
Add to Cart
Add to Wish List Compare this Product
Buy Now Ask Question
Quickview 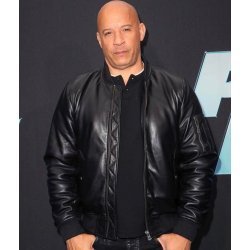 -33 %
Model: AS-36000003213
Fast And Furious 9 Vin Diesel Black Jacket
Dominic Toretto F9 The Fast Saga Leather JacketVin Diesel is the name who became famous day by day because of his outstanding actions. For his followers, we have a piece of good news our designers designed the exactly same Fast And Furious 9 Vin Diesel Black Jacket for them. Vin Diesel's latest movi..
$119.99 $179.99
Add to Cart
Add to Wish List Compare this Product
Buy Now Ask Question
Quickview 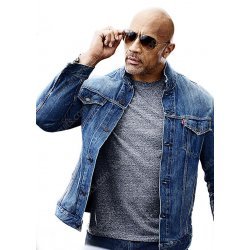 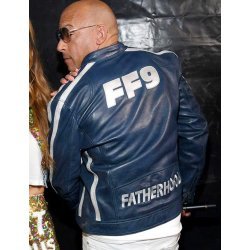 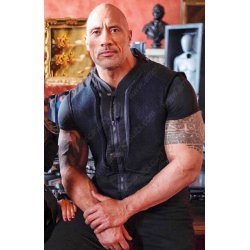 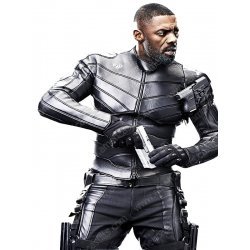 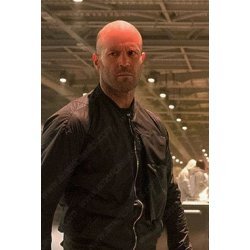 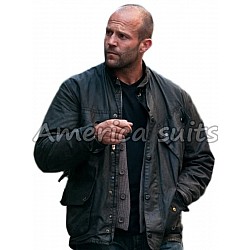 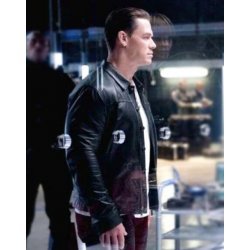 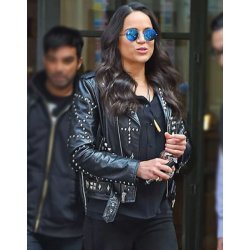 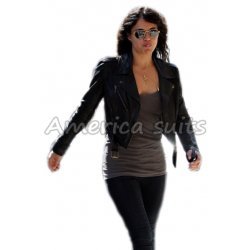 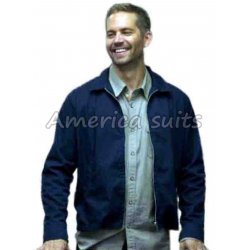 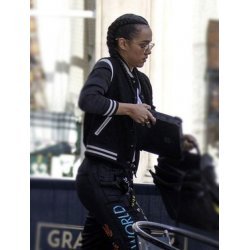 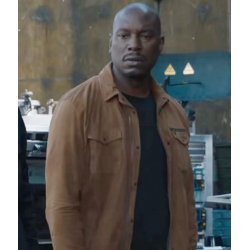 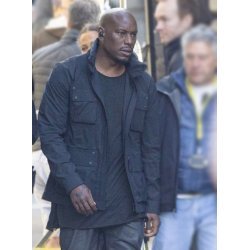 -32 %
Model: AS-36000003169
Roman Pearce Fast and Furious 9 Black Jacket
Fast and Furious 9 Tyrese Gibson Black JacketIf you are a huge fan of Fast And Furious then you will definitely watch the trailer of Fast And Furious 9. This is an upcoming action film which is a sequel to 2017's The Fate of the Furious. In The Fast Saga franchise, it will be the ninth main installm..
$129.99 $189.99
Add to Cart
Add to Wish List Compare this Product
Buy Now Ask Question
Quickview 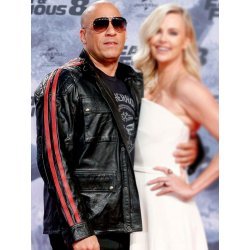