No one is left who does not watch the famous The Umbrella Academy series. This is an American superhero web television series. For Netflix, The Umbrella Academy developed by Steve Blackman and Jeremy Slater. It is also based on the comic book series of the same name, published by Dark Horse Comics, and created by Gerard Way and Gabriel Bá.

The story of the series revolves around a dysfunctional family of adopted sibling superheroes who reunite to solve the mystery of their father's death and the threat of an impending apocalypse. The main cast features Ellen Page a Canadian actress and producer plays the role of Vanya Hargeeves, Tom Hopper an English actor appears as Luther Hargreeves, David Castañeda is a Mexican-American actor portrays the role of Diego Hargreeves, Emmy Raver-Lampman an American actor and singer as Allison Hargreeves, Robert Sheehan appears as Klaus Hargreeves, Aidan Gallagher as Klaus Hargreeves, Cameron Britton as Hazel, and Mary J. Blige as Cha-Cha. Every superhero has a unique superpower.

On February 15, 2019, the first season was released on Netflix. The Umbrella Academy received positive reviews from critics. Netflix in April 2019 reported that 45 million households had watched season one during its first month of release.

Here at America Suits, we enduring high-quality and durable fabrics in order to create something new and reliable. Now choose from stylish masterworks incorporating The Umbrella Academy Alison Biker Jacket, The Umbrella Academy Coat, The Umbrella Academy Tom Hopper Wool Coat, and many others. All are consist of premium quality material. Each outfit also has a different color and style. These stylish attires are available for both men as well as women. Its featured characters wore these outfits.

The Umbrella Academy Merchandise will be made exclusively for the elite fans. This is an honor for us to make The Umbrella Academy outfits scrupulously outclass for you. Stop waiting and give us a call or send a message via mail. So get your wardrobe collection before the end of stock because it becomes the most trending collection nowadays. 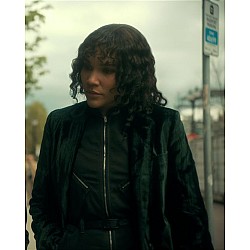 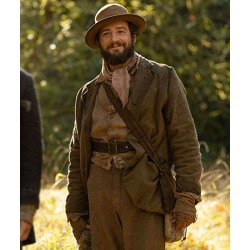 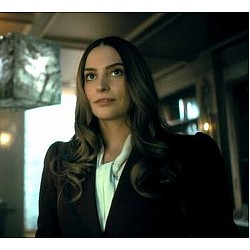 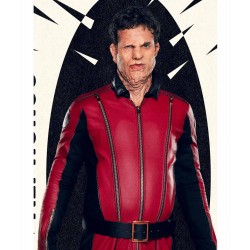 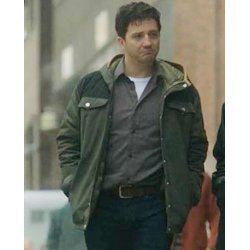 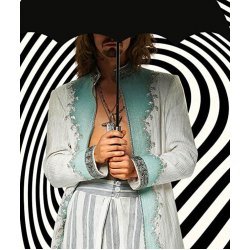 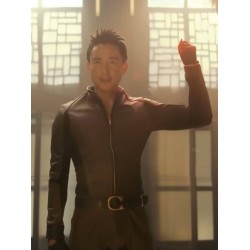 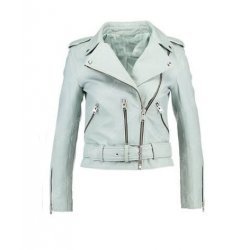 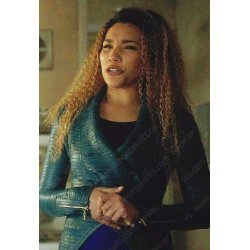 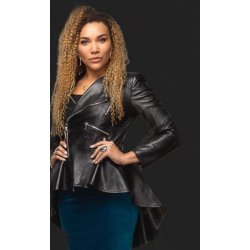 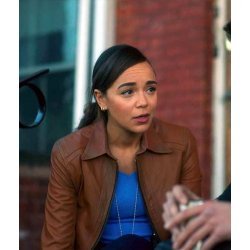 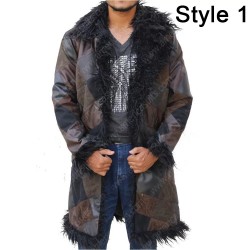 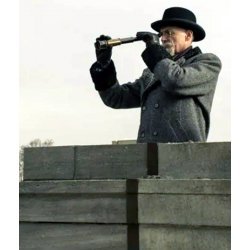 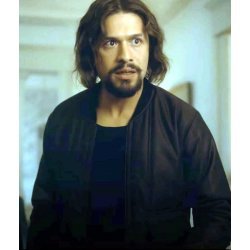 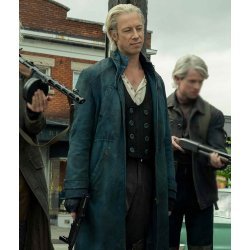 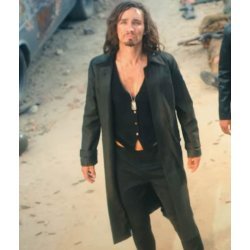 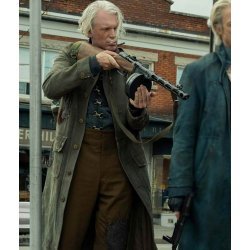 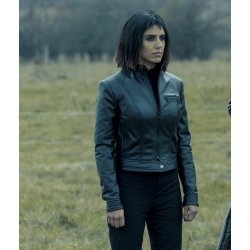 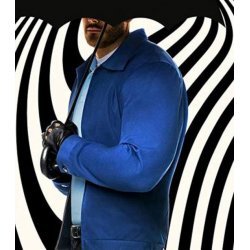 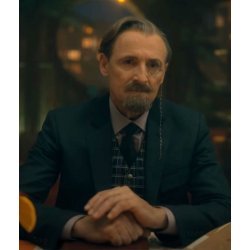 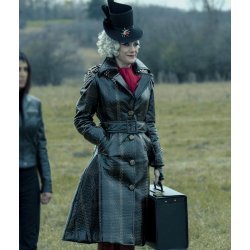 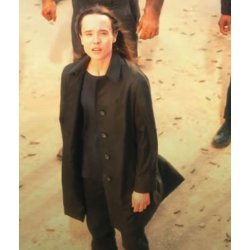 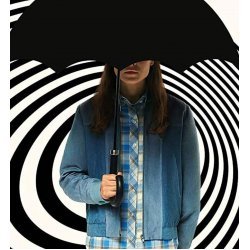 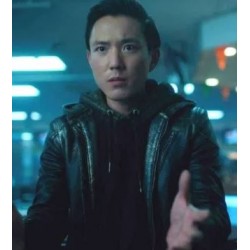 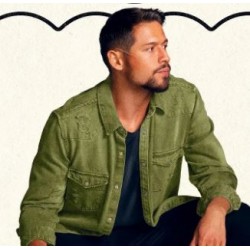