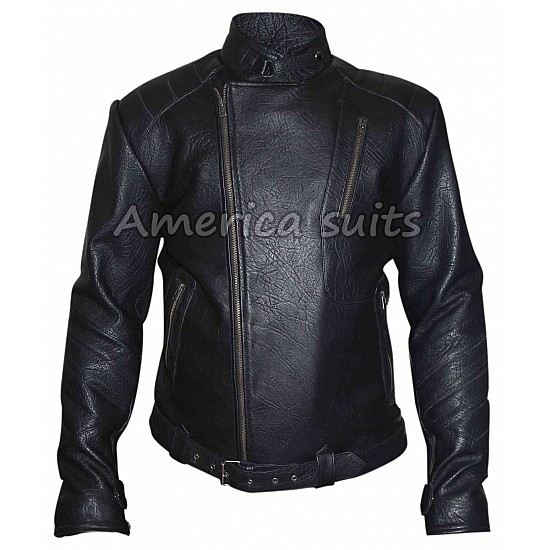 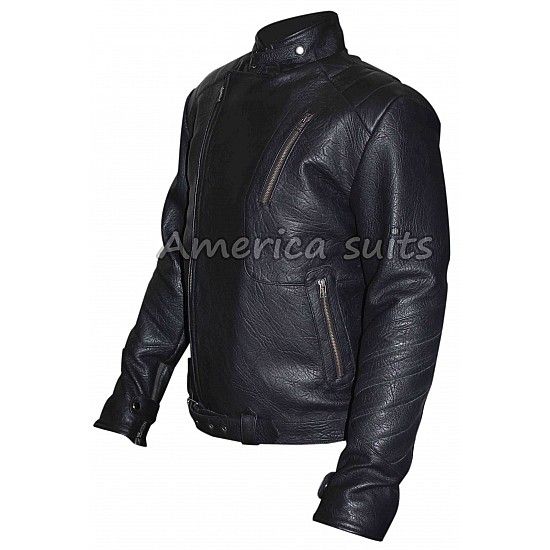 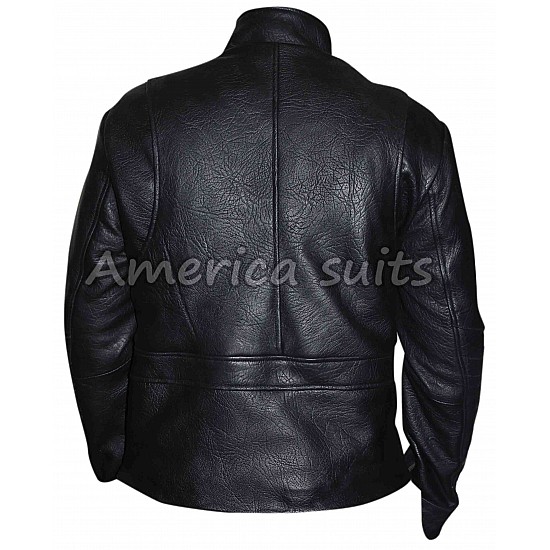 David Robert Joseph Beckham  is an English former footballer. He has played for Manchester united, Preston north end, Real Madrid, Milan, Los angles galaxy, , and the England national team for which he holds the appearance record for an outfield player He was the first English player to win league titles in four countries, England, Spain, the United States and France. He announced his retirement at the end of the season and, on 18 May 2013, played the final game of his 20-year career.

David Beckham is a real icon and it will be honor to have leather jacket just like David Beckham . So order now and use the coupon codes to get extra discounts