Menu
Your Cart
20% OFF on all products Shop now 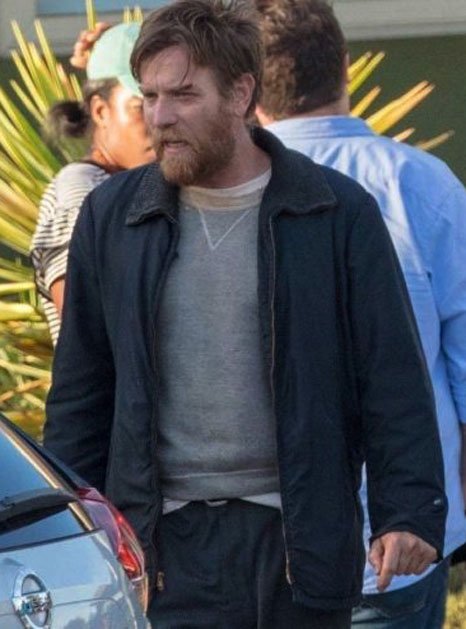 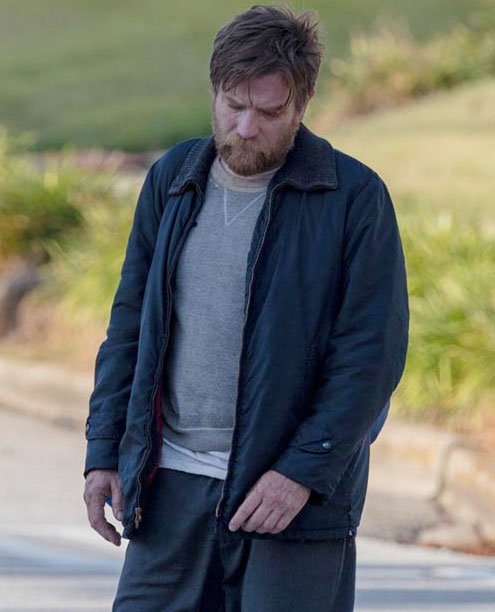 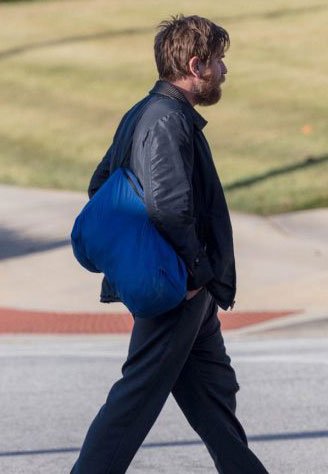 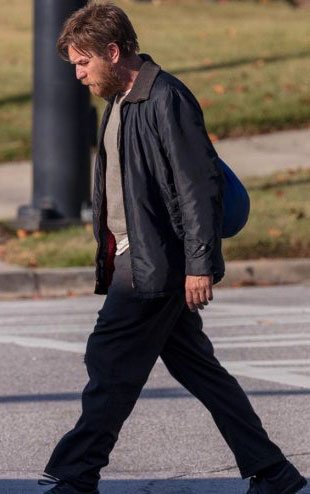 Doctor Sleep becomes famous nowadays and Doctor Sleep Ewan McGregor Black Jacket is an inspirational jacket from this movie. It is an American psychological horror fantasy film. The story was based on the 2013 novel by Stephen King of the same name. Doctor Sleep released in the United States on November 8, 2019. Ewan McGregor portrays the role of Dan Torrance, an alcoholic man with psychic powers known as "the Shining". He is a Scottish actor, producer, and singer. McGregor's first professional role was in 1993 when he plays a leading role in the British Channel 4 series Lipstick on Your Collar. He is known internationally for his various film roles, including independent dramas, science-fiction epics, and musicals.

Doctor Sleep Jacket is crafted from polyester parachute material. There is a shearling lining on the inner side of the jacket. It also has a shirt shearling collar. Its black color gives the best combination along with your daily wear outfits. Ewan McGregor Jacket has a front closure. It also has full sleeves and open hem button setting cuffs. The front waist side zipper pockets are also present to keep your stuff. So avail it from America Suits at the sale price.

Hot -68 %
Yellowstone John Dutton Jacket
John Dutton Yellowstone JacketAre you keen to have an outfit by inspiring from any of the TV series or movies then this will be the best one to try fo..
$89.99 $279.99
Ex Tax:$89.99
Add to Cart
Add to Wish List Compare this Product
Buy Now Ask Question
Quickview