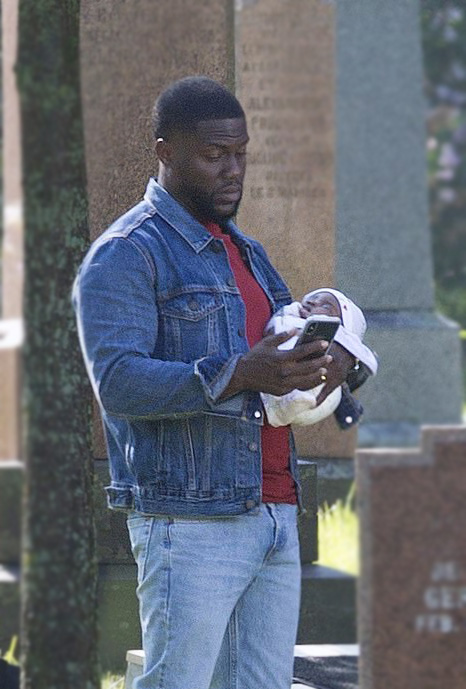 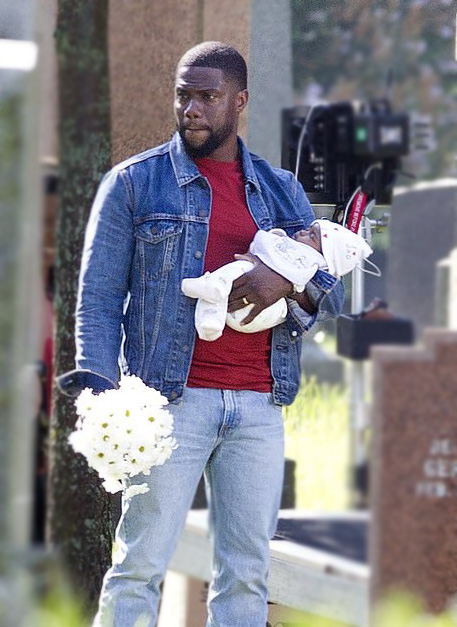 Kevin Hart played the first non-comedy role in an upcoming series Fatherhood as Matt Logelin. He is an American stand-up comedian, actor, and producer. Fatherhood is an American drama film which is directed by Paul Weitz. By Sony Pictures Releasing, it is scheduled to be released on January 15, 2021. The cast of Fatherhood also stars Alfre Woodard, Melody Hurd, Lil Rel Howery, Paul Reiser, and DeWanda Wise.

Denim material is used for crafting this Kevin Hart Jacket that not only makes you feel comfortable but also gives you a stylish look. The button is featured on the frontage for the closing along with a shirt style collar. This Matt Fatherhood Jacket also has stitched detailing on all over the jacket that shows the durability of the attire. Long sleeves and buttoned cuffs will make you sure to your hands properly. The denim blue color of the Fatherhood Jacket easily gone with the daily wear outfits of any color and gives you a handsome appearance. To adjust the size a belt is present on the waist side. The multiple front pockets are present for keeping your valuables safe. So why not try this jacket for yourself?