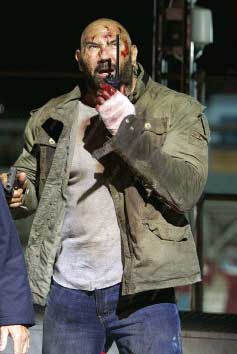 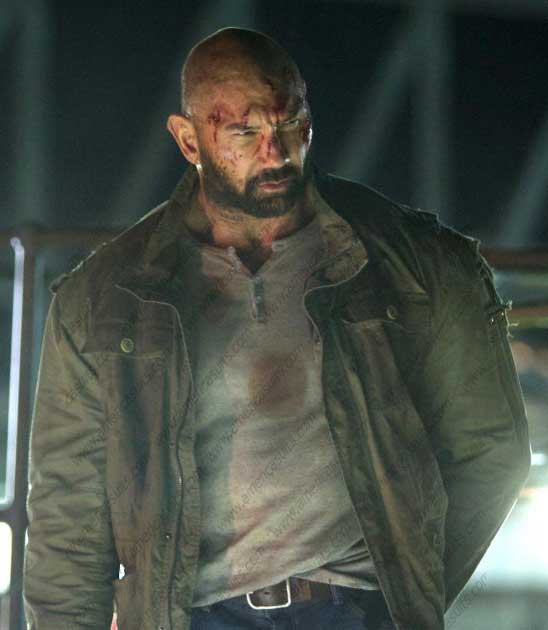 Dave Bautista is an American actor, retired professional wrestler and bodybuilder. He became a six-time world champion in WWE and winning four times World Heavy Weight Championship. He was the winner of Royal Rumble 2005. He always wears attractive clothing. This Final Score Jacket also inspired by his wardrobe.

The Dave Bautista Jacket is manufactured by pure and supreme quality, it stitched by professional designers. It has a front zipper closure. The two Dave Bautista movie Jacket has flap pockets on chest level and two pockets on a waist. It also has straps on both shoulders. Grab it and show your love with Dave Bautista and look stunning like him.