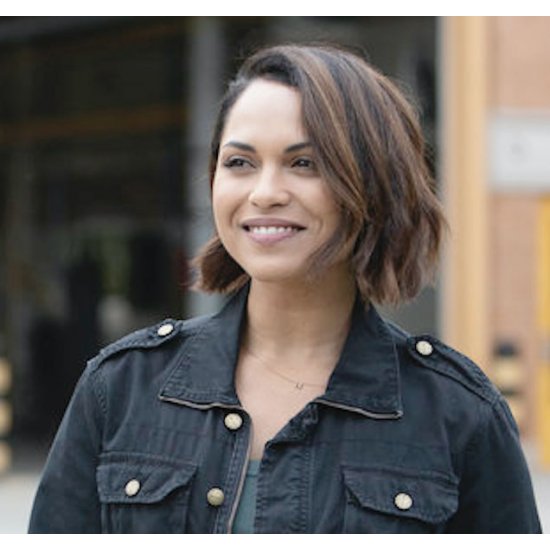 Monica Raymund will be seen in an entirely different look when she acts Jackie Quinones in the Hightown series. She wears a Hightown Monica Raymund Black Jacket for a casual appearance. Monica Raymund is an American actress who is best known for her roles in the Fox crime drama Lie to Me as Maria Torres. She has also appeared in the CBS legal drama The Good Wife and in the NBC drama Chicago Fire.

Monica Raymund Jacket is stitched ideally from pure cotton material in stunning black color. Meanwhile, the inner side is covered with a soft viscose lining. The finely stitched collar is designed in a shirt style. And the front closing has a buttoned feature which can also be left open for a charming look. A Hightown Jacket has two flap buttoned pockets on the chest side and inner pockets are also present. Both the shoulders have epaulets that are among one of the classic features. In short, this is only attire that contains all the amazing features. It looks amazing when paired up with any of your jeans outfits. So order it now and get free worldwide shipping service. 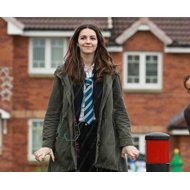 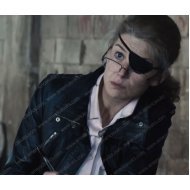 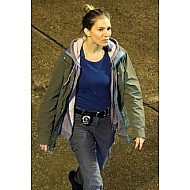