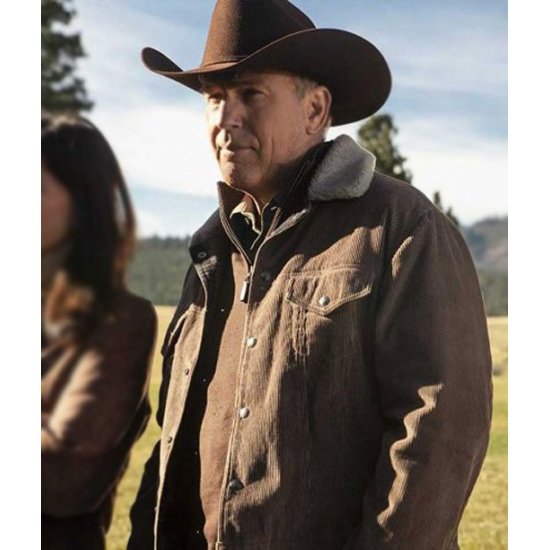 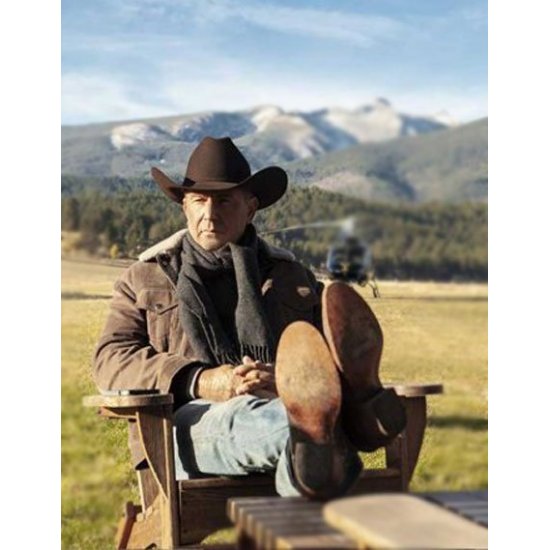 Kevin Costner is a person who does not need any type of introduction as he is a talented American actor, director, producer, and musician. He appeared in numerous films and television series including the Yellowstone series. In this series, Kevin Costner appeared as John Dutton and he wore this Kevin Costner Yellowstone Brown Corduroy Jacket when played this role. The accolades of Kevin Costner include two Academy Awards, three Golden Globe Awards, one Primetime Emmy Award, and two Screen Actors Guild Awards. He began his acting career with Sizzle Beach, U.S.A by playing minor supporting roles.

Yellowstone Brown Jacket with an inner soft touch of viscose lining. It comes in brown color and has a white shearling collar. The front button closure is ideal for the perfect desired fitted look. Full sleeves of Kevin Costner Jacket are ended on open hem cuffs that give you a complete picture look. This jacket will definitely play a vital role to give you a handsome look. The two front chest pockets are also present to enhance the look of the attire. Grab this Brown Corduroy Jacket now before it ruins out of stock. 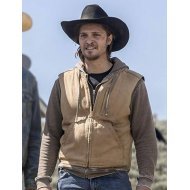 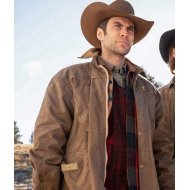 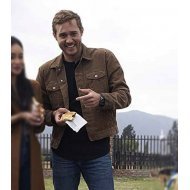 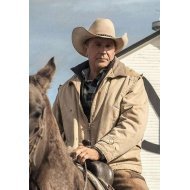 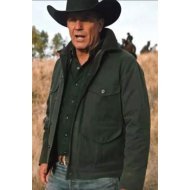 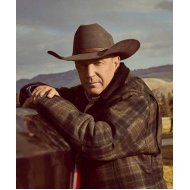