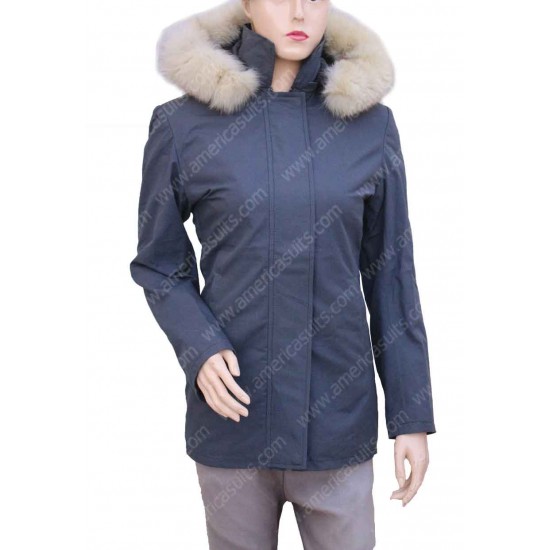 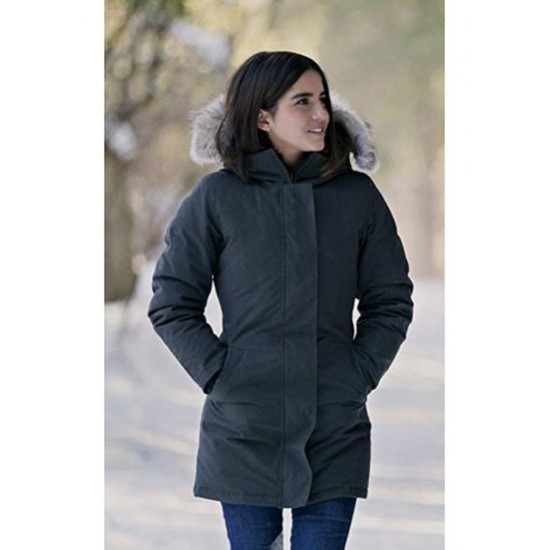 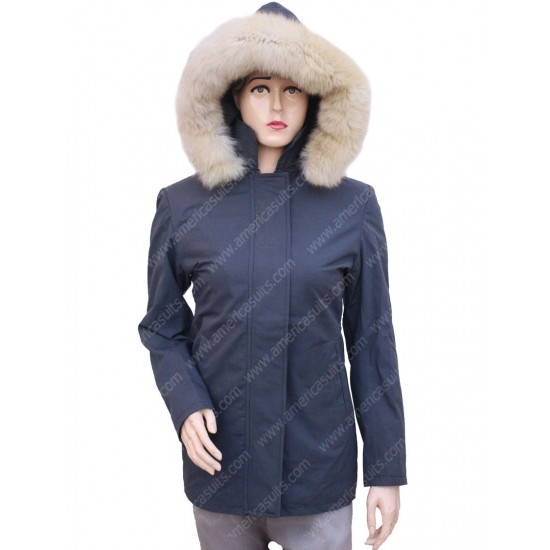 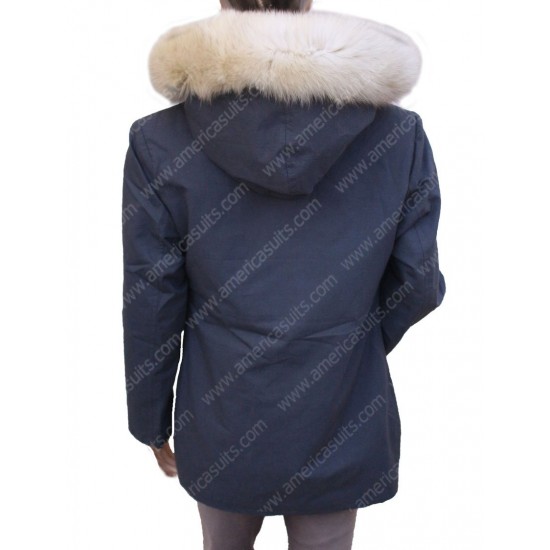 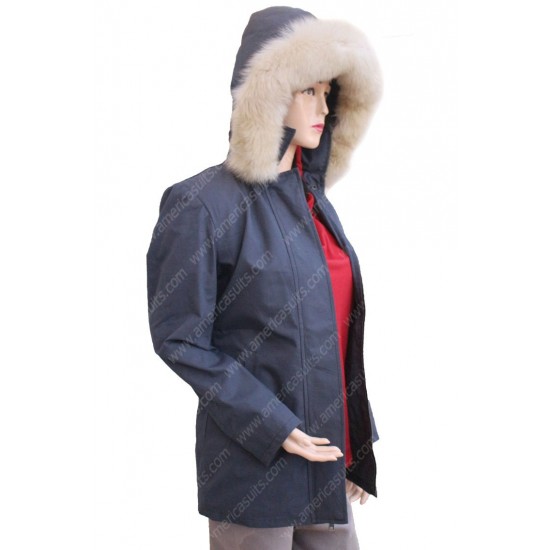 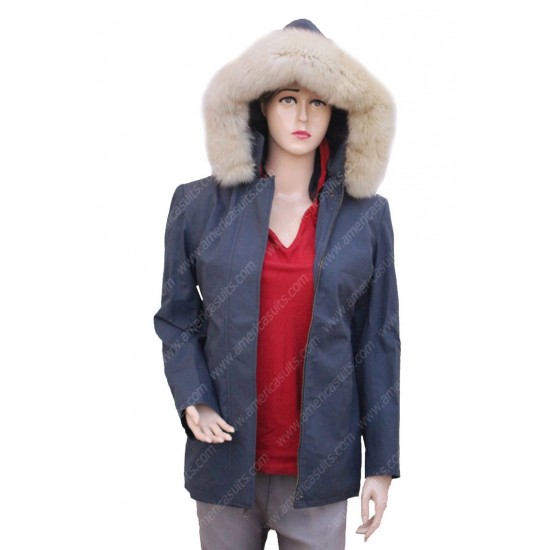 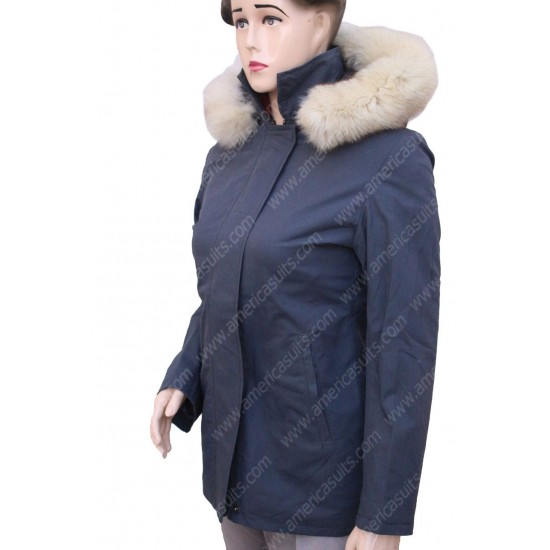 Let It Snow Isabela Moner Coat
Based on 0 reviews. - Write a review

Let It Snow Isabela Moner Coat is an inspirational coat from the movie 'Let It Snow' and worn by Isabela Moner. She plays the role of Julie, who has been accepted into Columbia University but isn't sure she can leave her sickly mom to go to college. Isabela Moner is also known as Isabela Merced. She is an American actress as well as a singer. Isabela Moner played the lead in many movies which include Transformers: The Last Knight, Instant Family, and many others. Let It Snow is an American romantic comedy film. John Green, and Lauren Myracle. Isabelle Nuru Dayne served as an executive producer. It was released on 8 November 2019.

Isabela Moner Coat is made from cotton material. The inner side of the jacket has a viscose lining. The unique feature of this women's coat is that it has a shearling lining hoodie. It has stand up style collar. It also has a zipper closure on the frontage. Let It Snow Coat has full sleeves with open hem cuffs. It also two side waist pockets. Its dark grey color is another unique feature of this jacket. Drop your order now from americasuits.com. 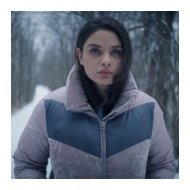 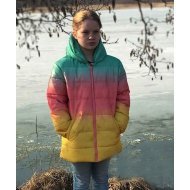