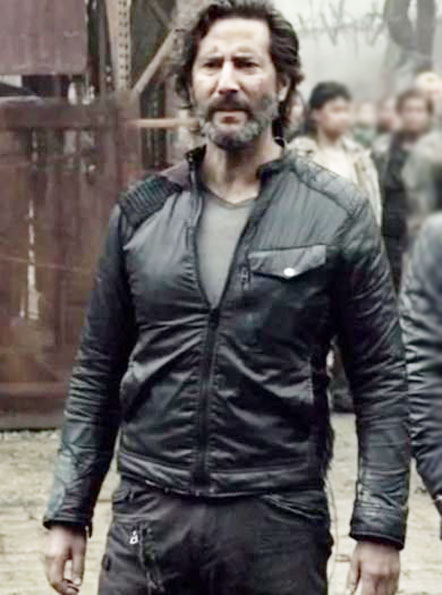 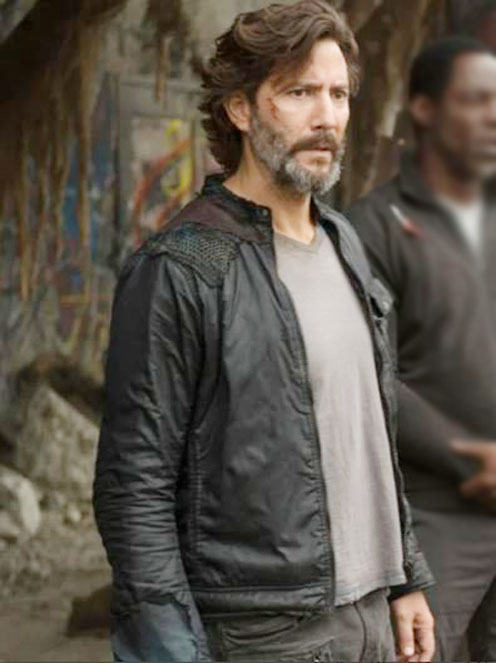 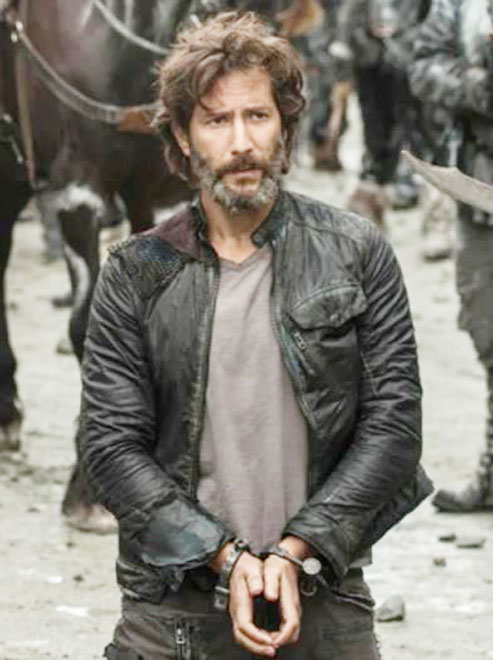 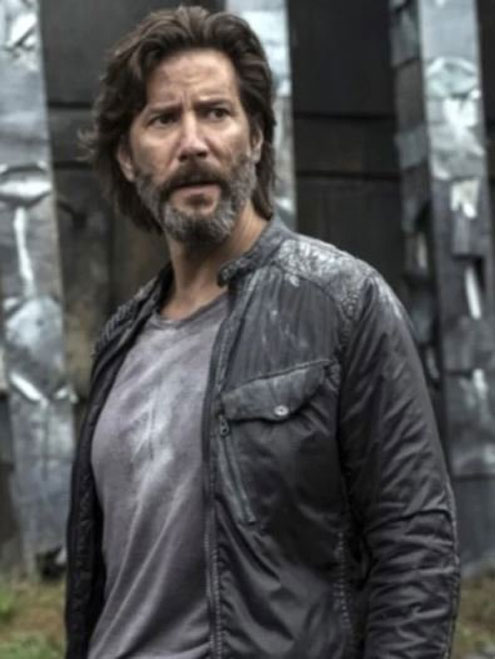 Marcus Kane The 100 Black Jacket
Based on 0 reviews. - Write a review

Marcus Kane The 100 Black Jacket is exactly that can be worn casually and occasionally for a handsome appearance. One of the lead characters of The 100 series, Marcus Kane stylized himself by wearing this attire. A Scottish-Peruvian actor, Henry Ian Cusick perfectly played this role. He is an actor in television, film, and theatre and also a television director. Henry received a Primetime Emmy Award nomination for a starring role in the television series Lost.

Marcus Kane Jacket comes in an eye-fascinating black color for a relaxed feel. The outer features include a small standing collar that will surely give you a beautiful handsome look. Buttoned cuffs are the fine quality conclusion of long sleeves of Black Jacket. There are three pockets on the outer side which include one chest flap and two side pockets that play a vital role to keep all of your belongings safe. Whereas, the inner features of The 100 Series Jacket includes a comfortable viscose lining. Get it now to avail, our exciting discounted offers, and free of cost fast shipping service around the world.