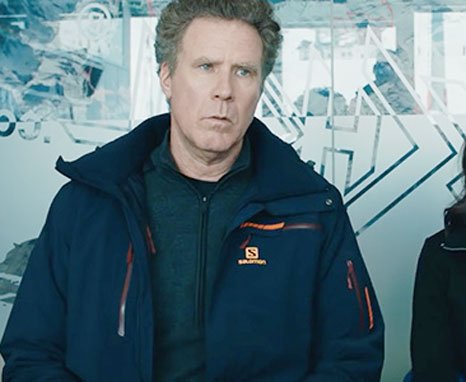 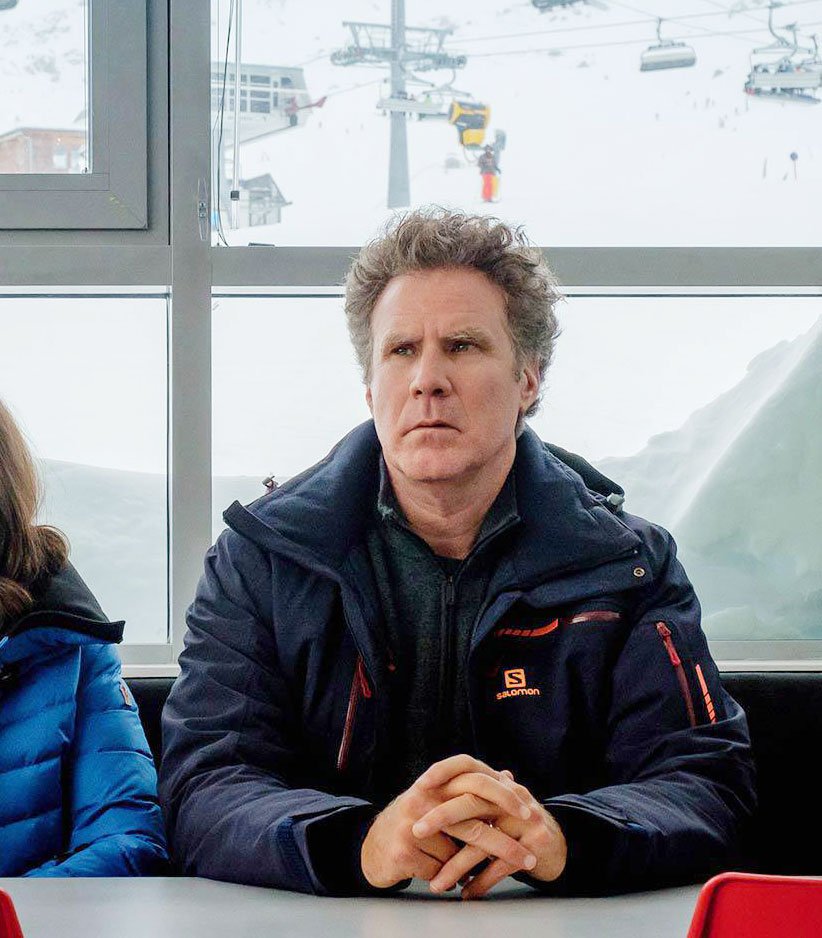 The main leading character Billie Staunton wore Billie Downhill Blue Parachute Jacket. Julia Louis-Dreyfus has perfectly portrayed this character in the latest film Downhill. She is an American actress, comedian, producer, and singer who is best known for her work in the television comedy series Saturday Night Live and The New Adventures of Old Christine. In American television history, Julia Louis-Dreyfus is an actress winning more Emmy Awards and more Screen Actors Guild Awards. Downhill is an American black comedy-drama film based on the novel.

The inner side of Billie Staunton Jacket is composed of a viscose lining and the outer is made up of parachute fabric that safe you during winter and freezing weather. The attached hood collar has a smooth branded zip feature for the front closing. This blue color jacket has a lightweight that properly covers you. When it comes to the pockets two side zipper pockets are present on the waist side. Downhill Jacket is designed by our professional designers and it never makes you feel uncomfortable. Moreover, it will surely give a badass look whenever you wear it along with daily jeans wear outfits. So avail it from America Suits.