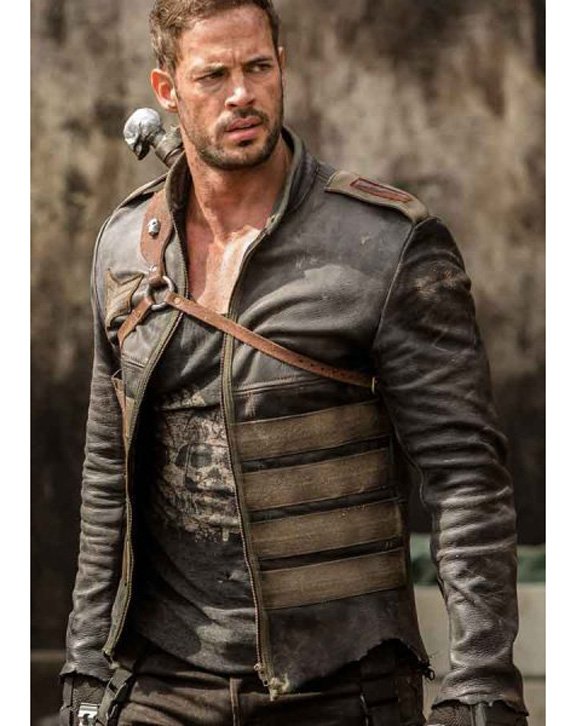 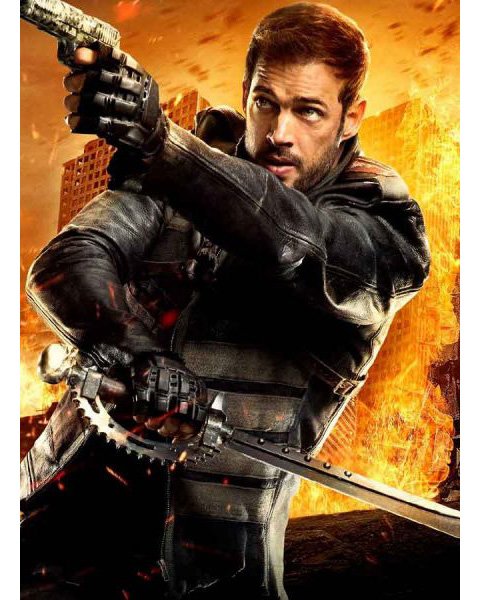 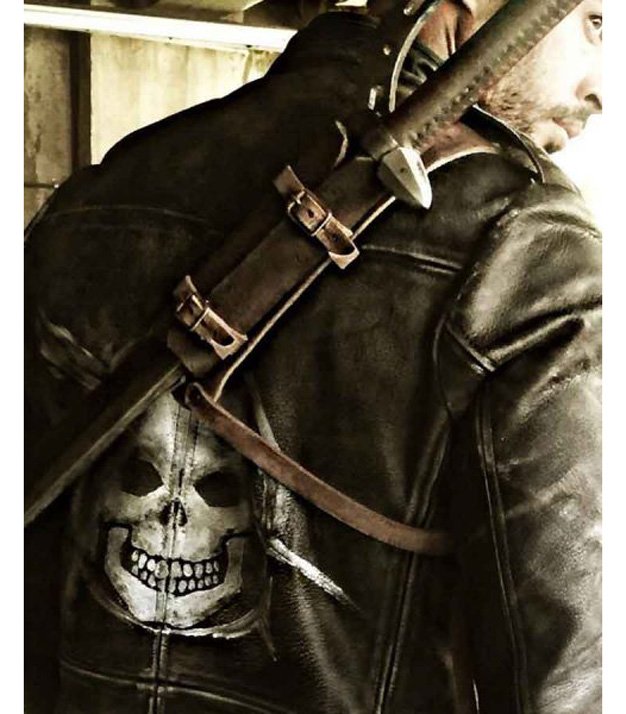 Resident Evil William Levy Leather Jacket is both season winter and summer jacket. In the summer season, it absorbs your moisture and during the cold winter season, it also makes you feel warm. It is worn by William Levy in the film Resident Evil which is a science fiction film. He is a Cuban-American actor and also a former model. In 2008, William Levy appeared in his first film, Retazos de Vida, directed by Viviana Cordero. The first show was broadcast in Mexico in June 2008 and it averaged 5 million viewers per evening.

Resident Evil Jacket is made from pure leather. It is made in a beautiful black color. The inner side of the jacket has a viscose lining which keeps you comfortable. It has a round collar. This Men's Leather Jacket also has a front zipper closing. It also has full sleeves. There are stitched pockets on the inside and outside of the jacket. It adds handsome looks to your personality more when you wear this William Levy inspirational jacket along with your daily wear outfit. So this season update your style with this black leather jacket to impress everyone.