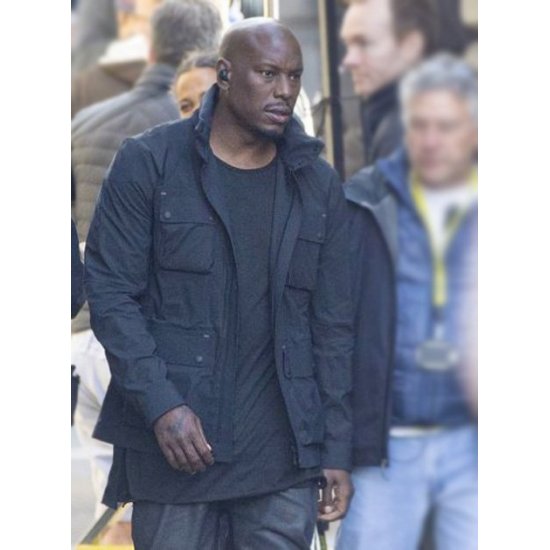 -32 %
Roman Pearce Fast and Furious 9 Black Jacket
Based on 0 reviews. - Write a review

If you are a huge fan of Fast And Furious then you will definitely watch the trailer of Fast And Furious 9. This is an upcoming action film which is a sequel to 2017's The Fate of the Furious. In The Fast Saga franchise, it will be the ninth main installment.

Tyrese Gibson who is commonly known as Tyrese wore this Roman Pearce Fast And Furious 9 Black Jacket. He is an American actor who played the role of Roman Pearce in the film Fast And Furious. Roman Pearce Jacket is made up of 100% pure cotton which is feasible to wear during all the four seasons. A viscose lining also presents on the inner side increases the level of your comforts. The Fast And Furious 9 Jacket is available in a classic black color. A smooth branded zipper closing reaches up to the stand-up style collar. There are four pockets also featured on the outer side of Jacket from which two flap pockets on the chest and two on the waist side. The sleeves of the F9 Tyrese Jacket are long and have buttoned cuffs. Give it a try now! 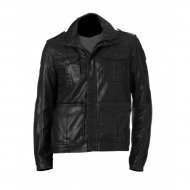 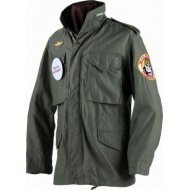 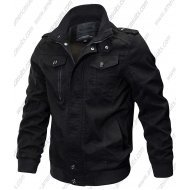