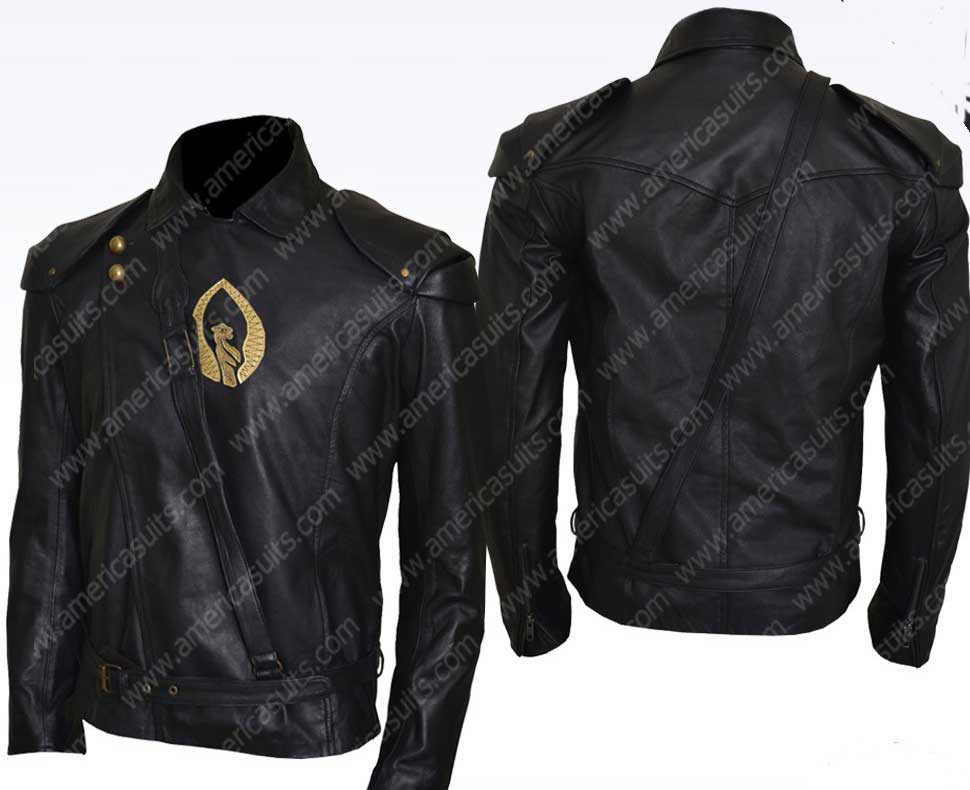 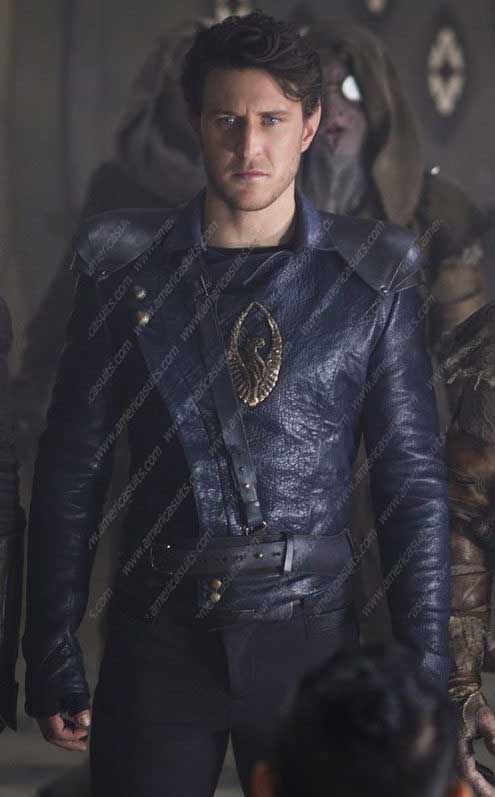 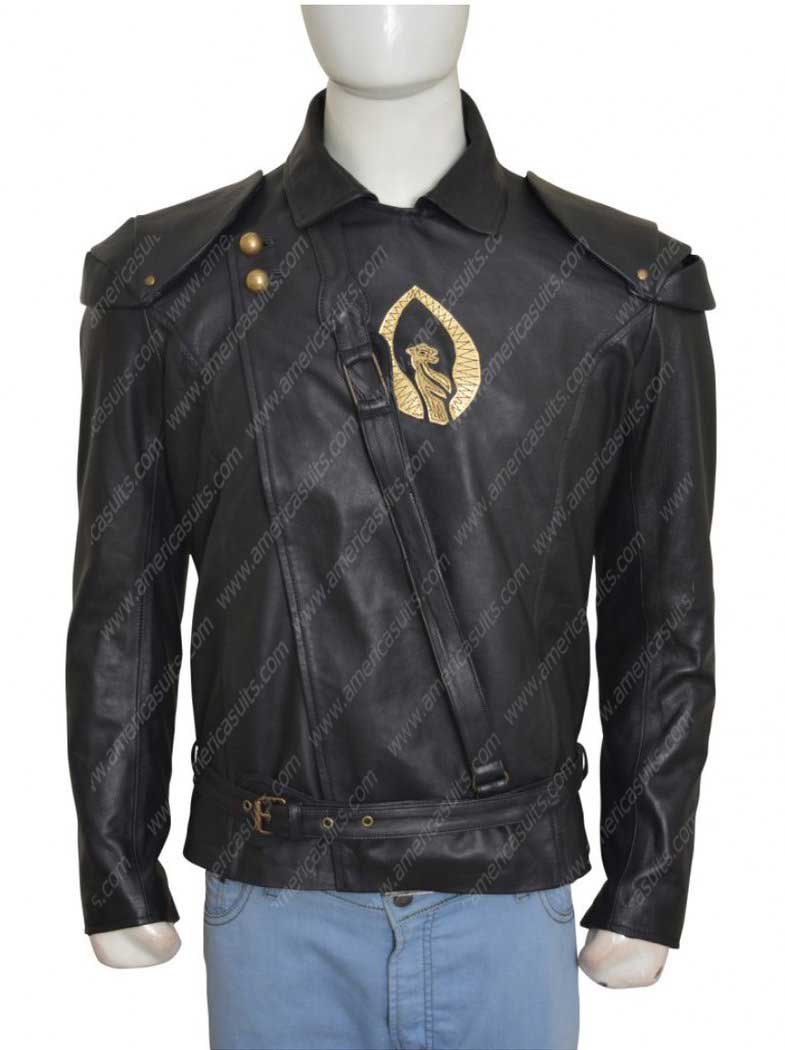 This Ander Elessedil Jacket is the most desired outfit. It has a shirt collar for an impressive look. The Shannara Chronicles Jacket has a zipper closure and shoulder studs. It has Long sleeves to protect your hands. It is manufactured from supreme quality black leather with inside soft viscose lining.