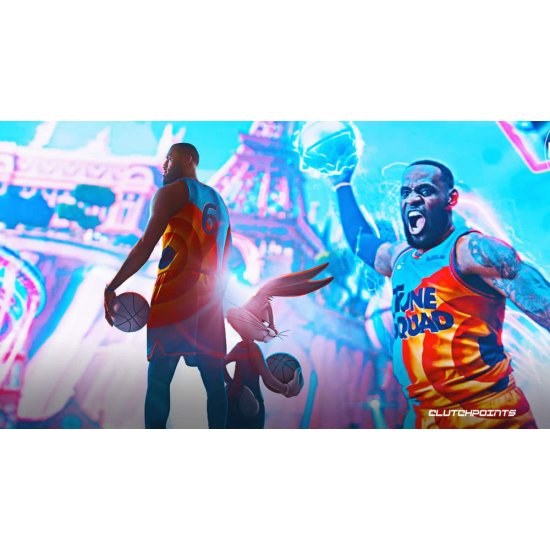 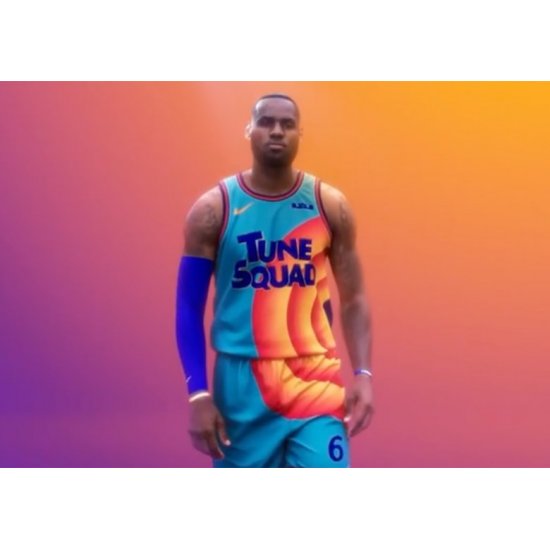 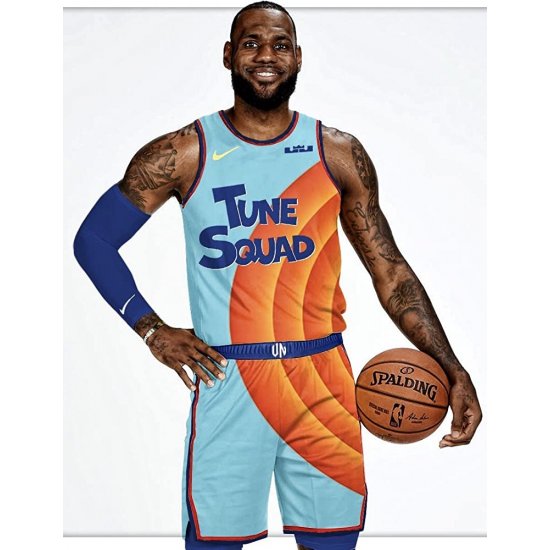 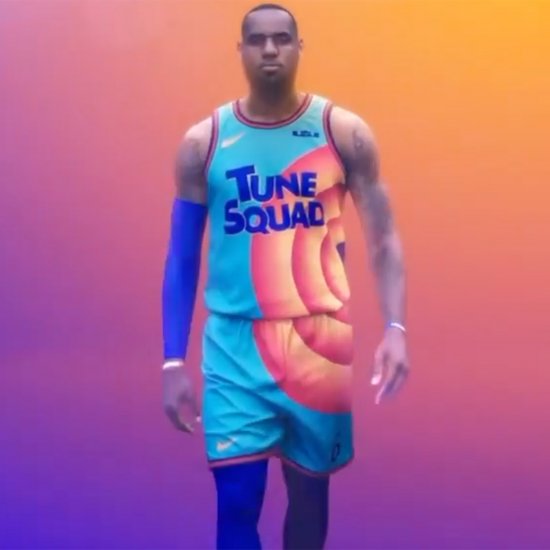 The name of the film is space jam, new legacy. This is an American live-action, animated comedy film. In this film, Superstar Michael Jordan goes to the animated world of Looney tunes to help them in winning a basketball match. The match was between the tune squad and Nurdlucks. The Nerdlucks were evil aliens.

Along with Michael Jordan, some other famous personalities have made cameos in this animated movie. Such as Charles Barkley, Larry Johnson, Patrick Ewing, Shawn Bradley, Larry Bird, Muggsy Bogues. This movie became a blockbuster and earned around 230 million dollars. And got famous globally.

Moreover, the uniform that these looney characters and Micheal Jordan are wearing in this movie got another level of the fan base. And You can put on this uniform. Moreover, they named the uniform as a tune squad jersey.

Features of the tune squad jersey: 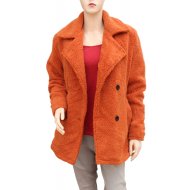 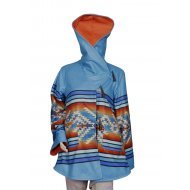 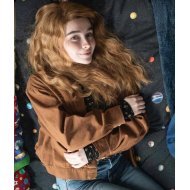