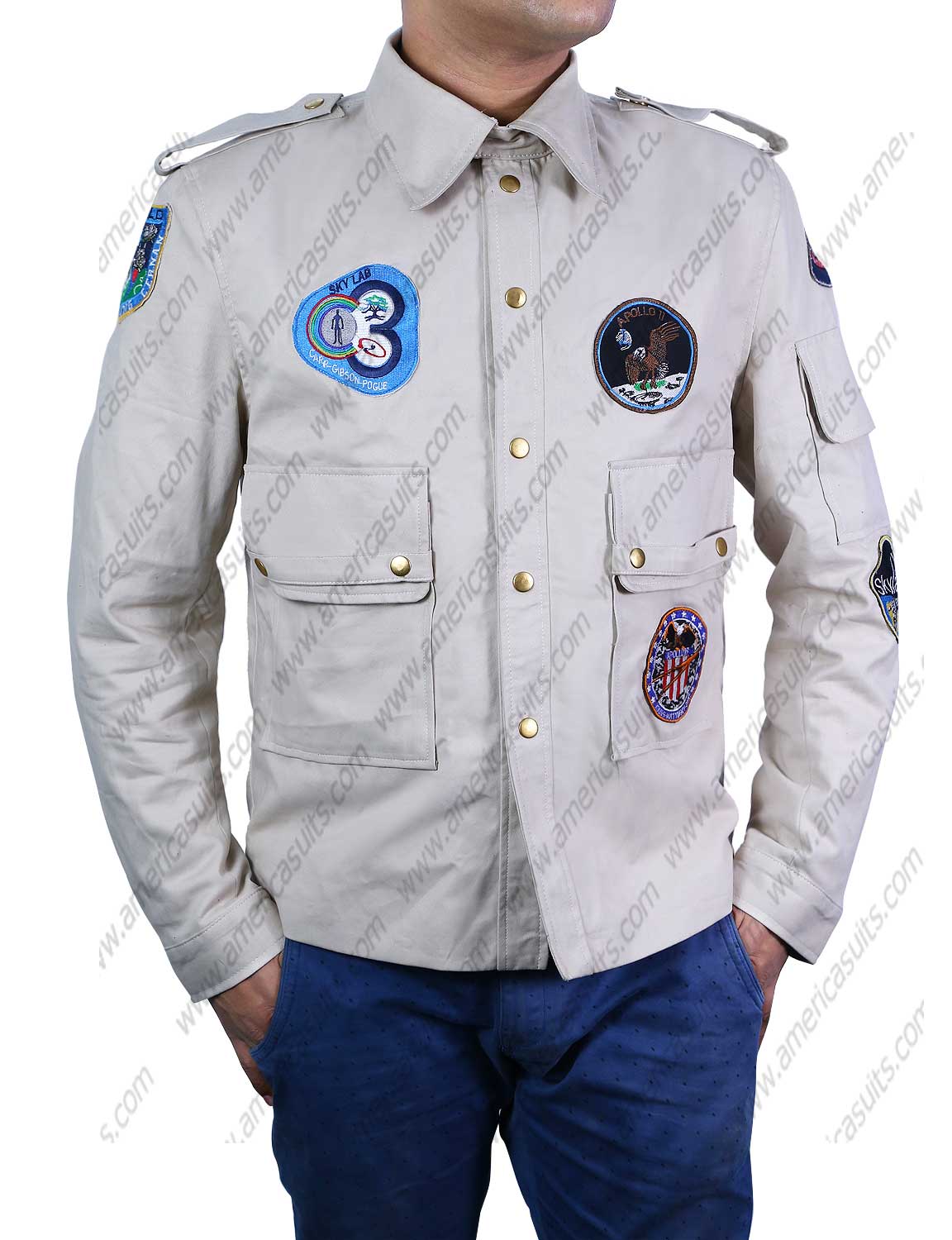 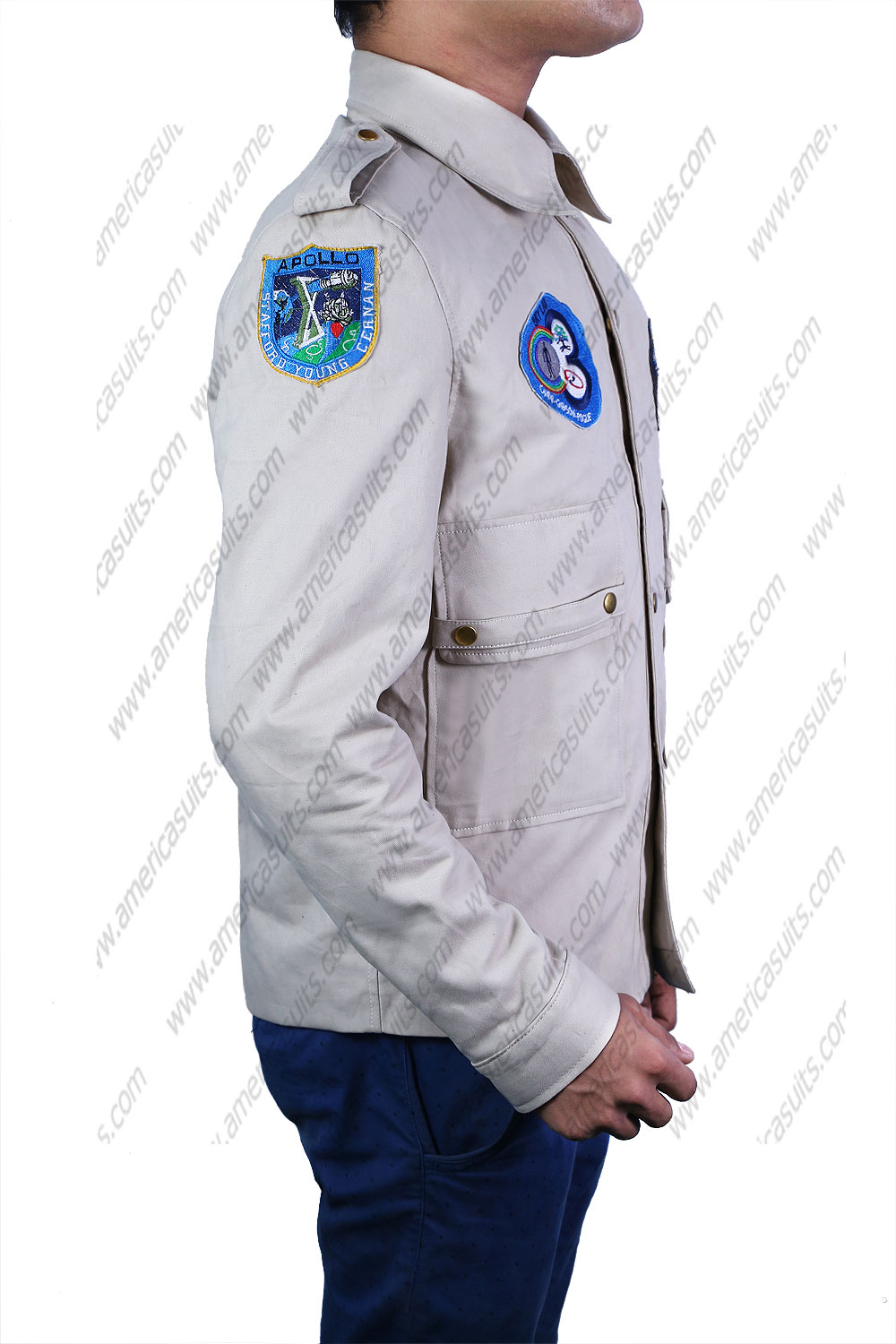 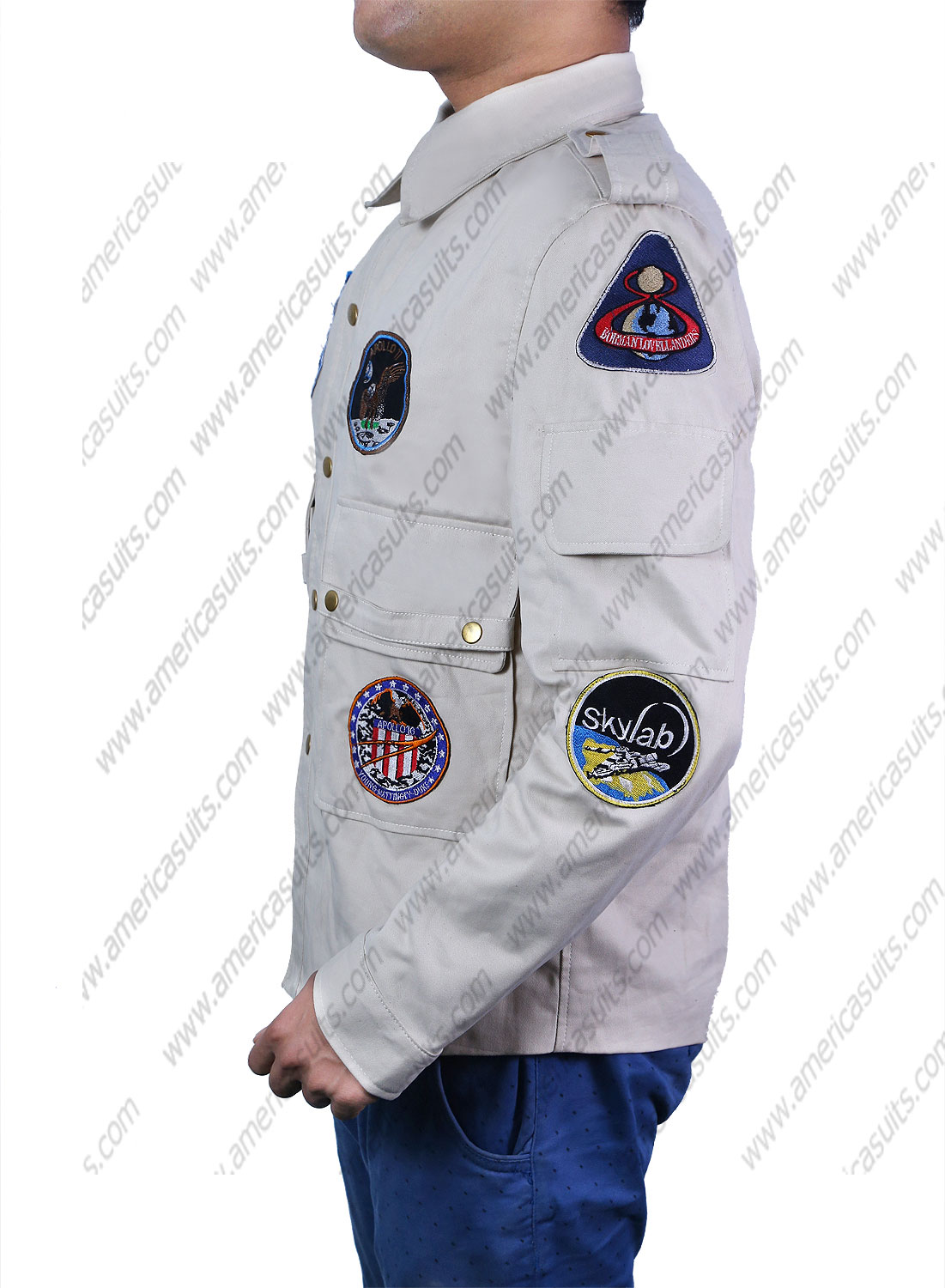 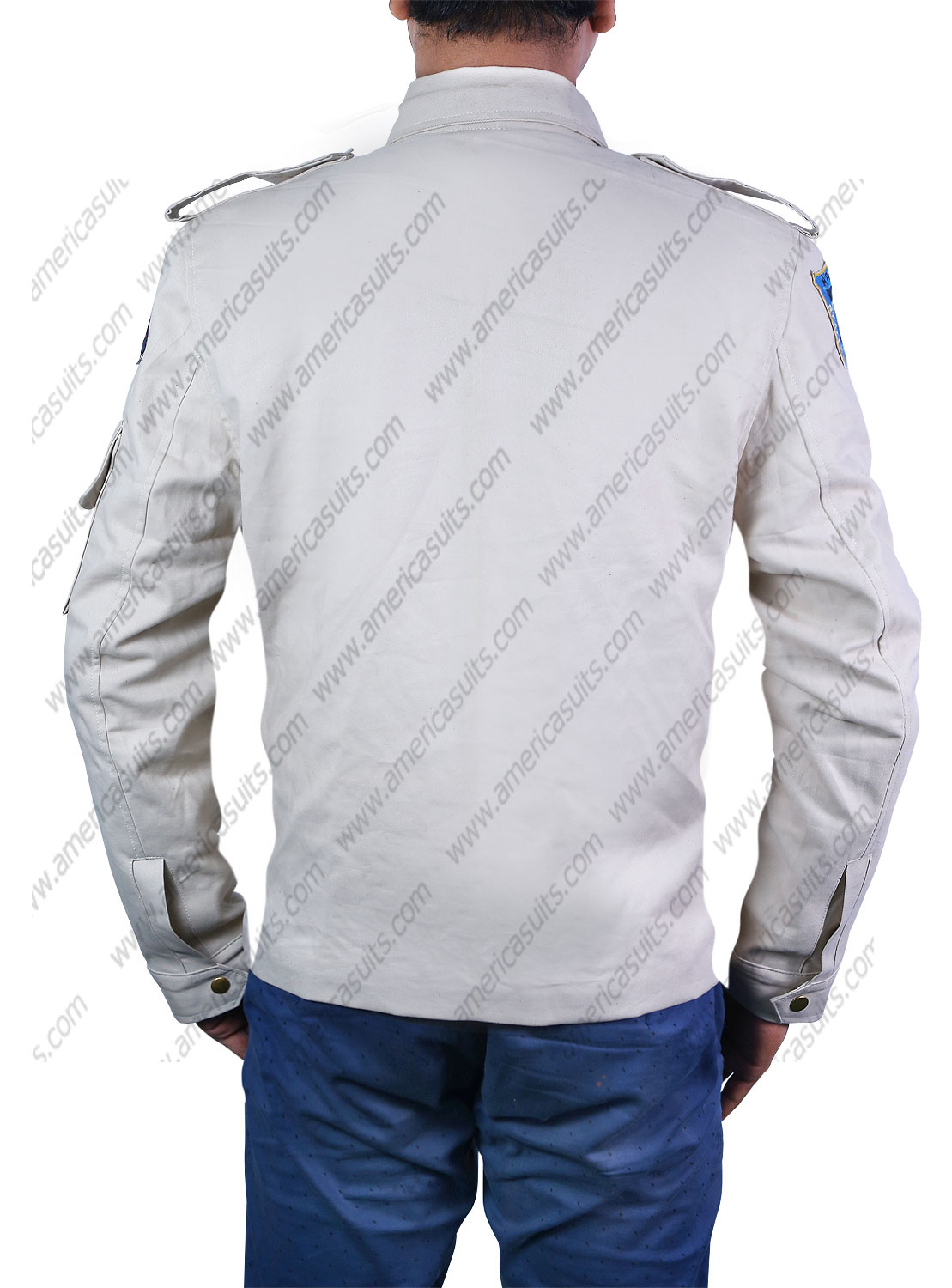 Lee majors star in the hit movie wearing a  Steve Austin Six Million Dollar Man Lee Majors Jacket. Hit movie six million dollar man is an iconic movie and new sequel called the six billion dollar man is on the way. Lee Majors played Steve Austin in the movie and TV show as the bionic man who had an accident while going on a trip from NASA and lost his body parts. The American government spent six million dollars and recreating a bionic man with extra power and strength and came back to life as half human and half machine. During the opening scene of the movie: Lee Majors wear an Appolo cotton Jacket and in the movie and tv shows he was spotted wearing different color cotton jackets, we are delighted to introduce these cotton jackets with almost the same styles and colors as seen in the movie. You can now order this jacket online from name brand americasuits.com