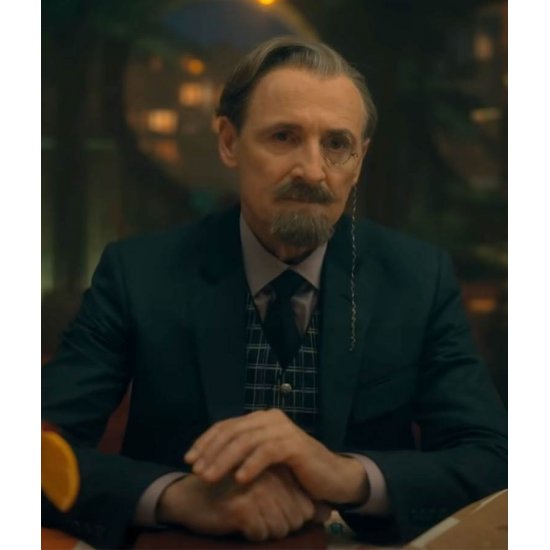 This is a wool blend blazer along with the classic lapel style collar. The dark blue color of The Umbrella Academy S02 Blazer will be ideal for those who do not want to look prominent among the crowd. Two outer pockets feature in the exact same position as seen in the picture. To give this attire some formal style, there is a button scheme on the front side for the closing purpose. Open hem cuffs and long fitted sleeves are also a part of it for the complete picture look. Sir Reginald Hargreeves Blazer has a comfortable inner viscose lining. Do you want to delay in placing an order? Obviously not, then do it now! 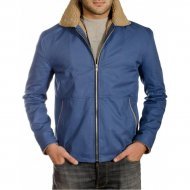 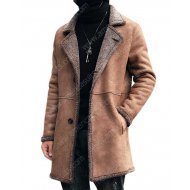 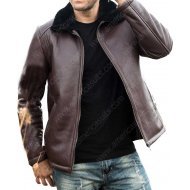