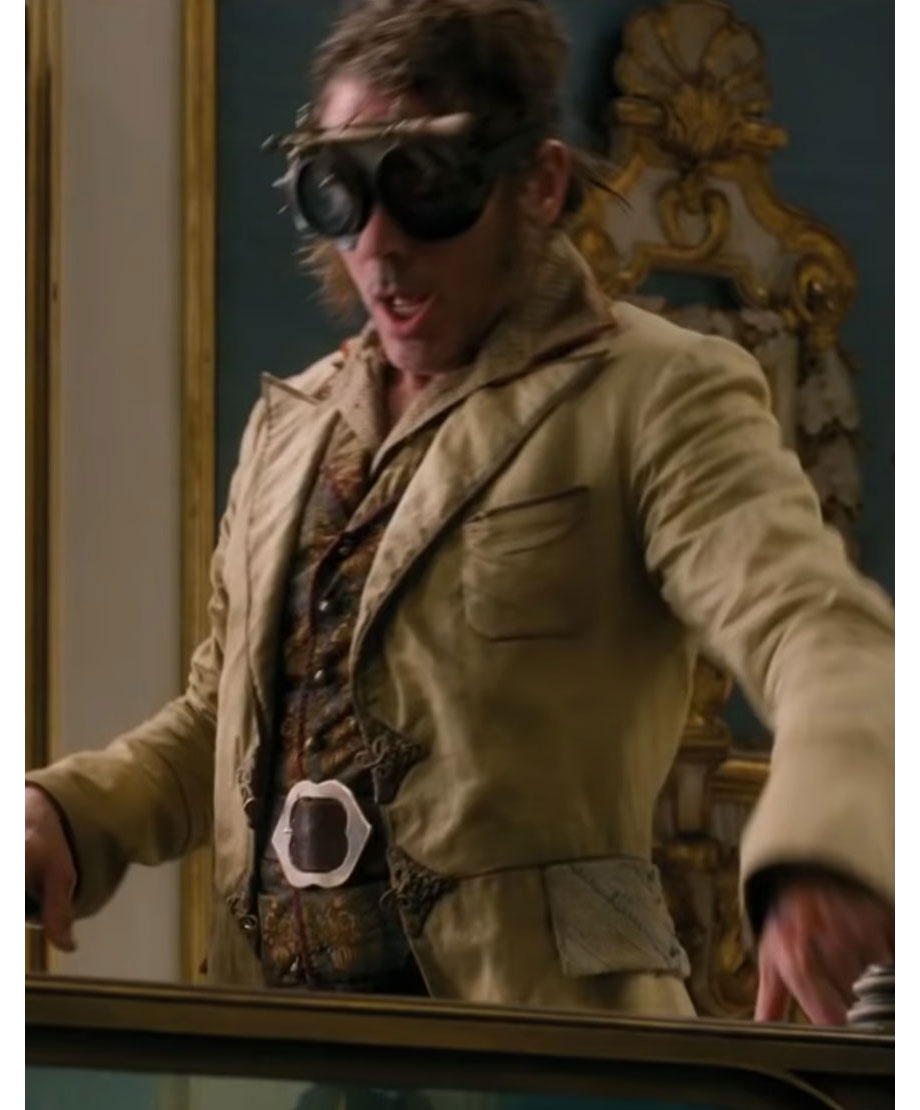 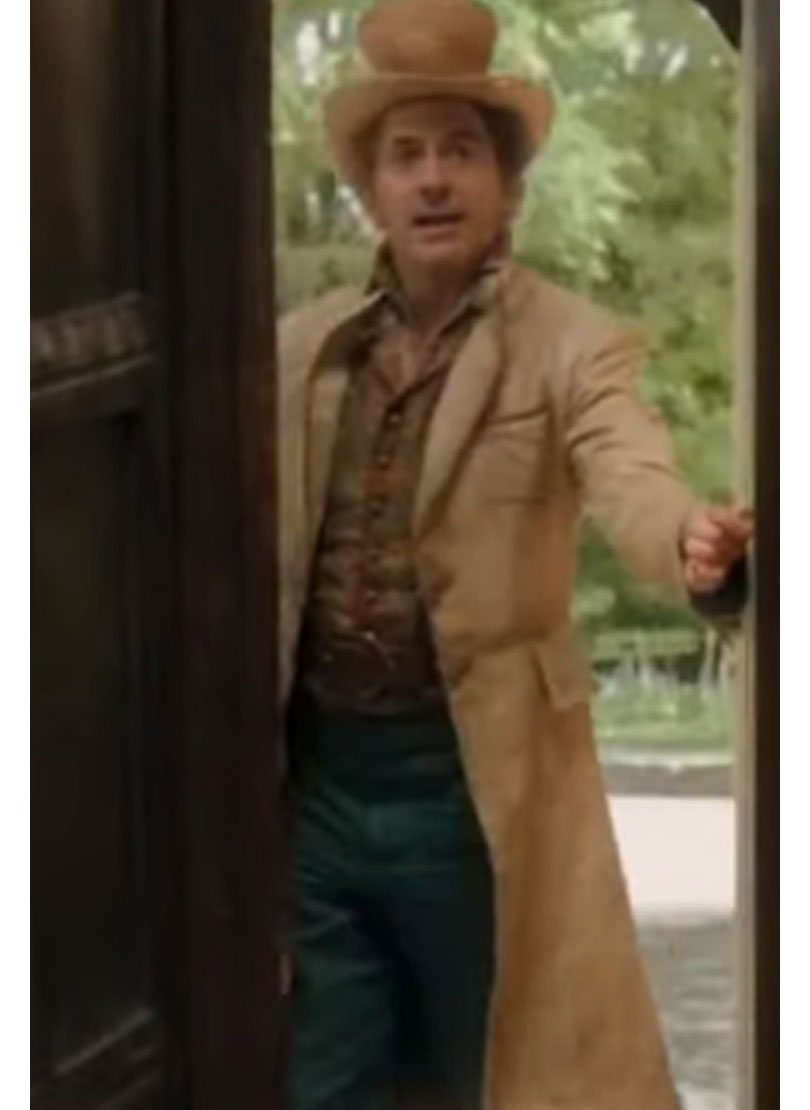 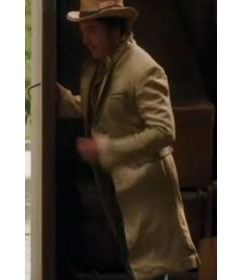 The Voyage of Doctor Dolittle Robert Downey Jr Coat
Based on 0 reviews. - Write a review

The Avenger’s heartthrob and versatile actor Robert Downey is now lined up with the upcoming Doctor Dolittle comedy movie. The famous Doctor Dolittle is the character ruling the hearts of the fans since 1967. Eddie Murphy takes the character to the height of perfectionism with his extraordinary comedy sense. And now the directors are on edge to recreate this epic movie with Robert Downey, who has already proved himself as a great actor and a fashion lover celebrity. No matter what the character is, Robert knows how to fit in it, not only with his acting skills but also the apparel sense.

The beige trench coat of Dr. Dolitlle gives the style statement to the character. The apparel has perfectly designed according to the character of Doctor. The Voyage of Doctor Dolittle Robert Downey Jr Coat made of pure cotton along with a classy collar and with brown margin. The front closure is lower buttoned along with full sleeves with open hem. The character required to look casual and carefree and the coat describes the personality of the Doctor with a little messy look in the texture. So try this funky trench coat for a new look on americasuits.com