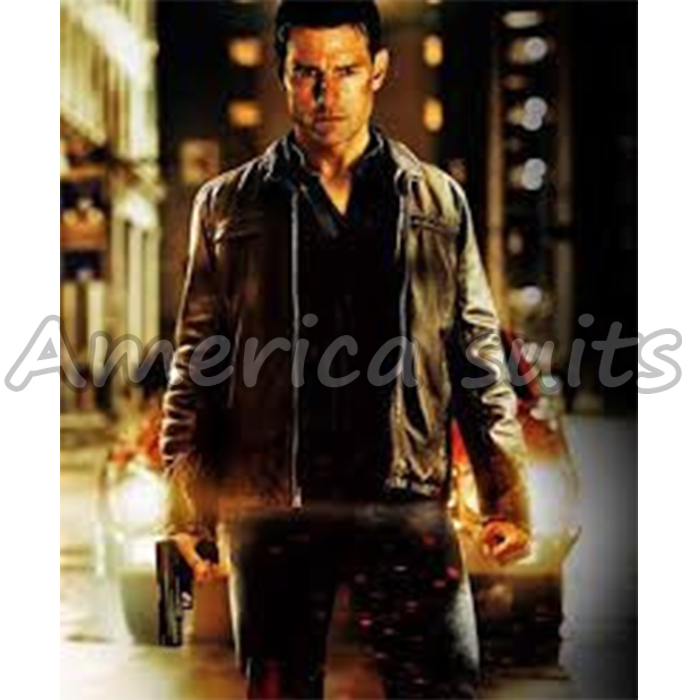 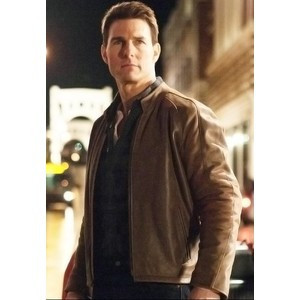 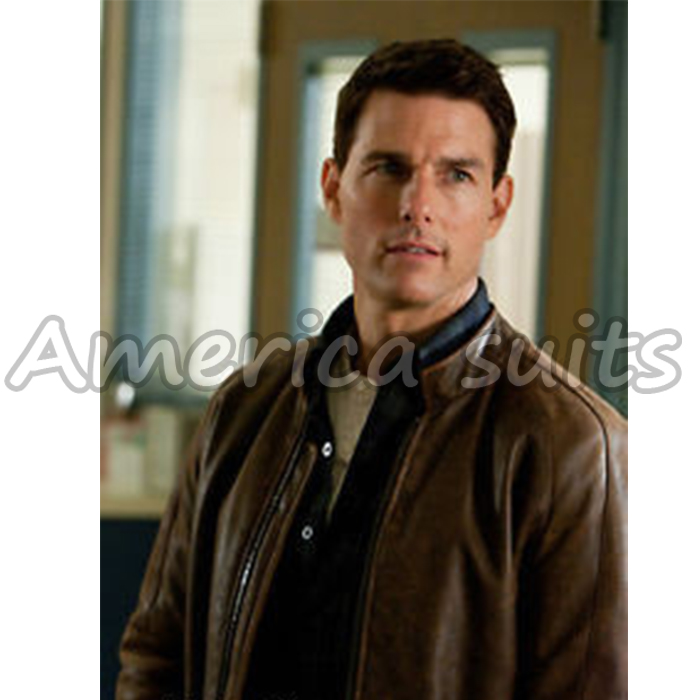 Jack Reacher is an American thriller film. It is an adaptation of novel one shot. The film stars Tom Cruise as Jack Reacher. The film entered production in October, It was filmed entirely on location in  Pennsylvania. The film was released in North America on December 21, and in the United Kingdom on December.If you love Tom cruise and want have this jacket than order online now and don't forget to use your coupon code