Will Smith I am Legend Leather Jacket 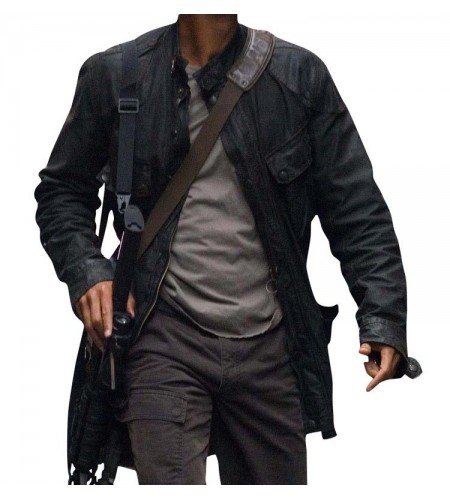 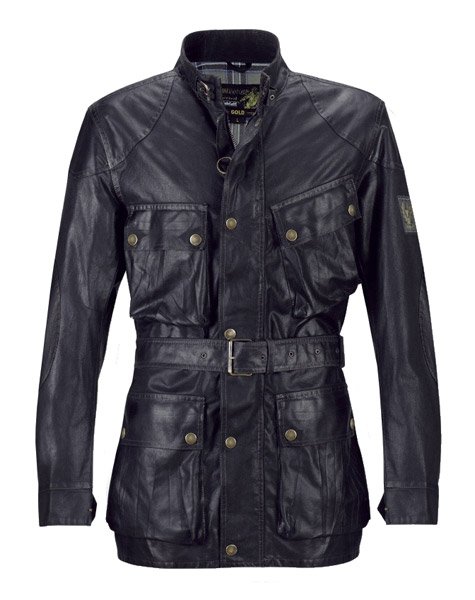 Will Smith I am Legend Leather Jacket
Based on 0 reviews. - Write a review

Opening in 2012, a series of flashbacks and recorded news programs reveal that in 2009 a genetically re-engineered measles virus, originally created as a cure for cancer, mutated into a lethal strain which rapidly infected humans and some species of animals. By the end of the year, over 90% of the planet's human population died. Over 9% were infected, but did not die. These survivors degenerated into a primal state of aggression and began to react painfully to uv radiation, forcing them to hide in buildings and other dark places during the day. Less than 1% remained completely immune to the virus, but were hunted and killed by the infected or committed suicide due to their isolation until, three years after the outbreak, Us army virologist Lieutanent Colonel Robert Neville (Will Smith) is left in New York City as what he believes to be the last healthy human in the world.