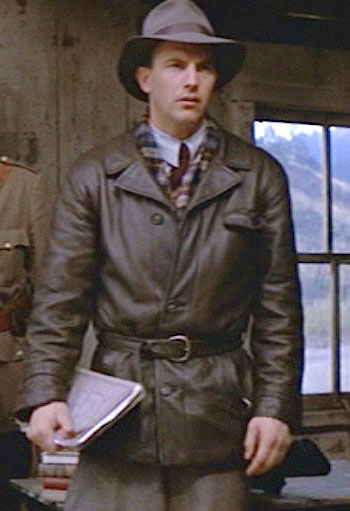 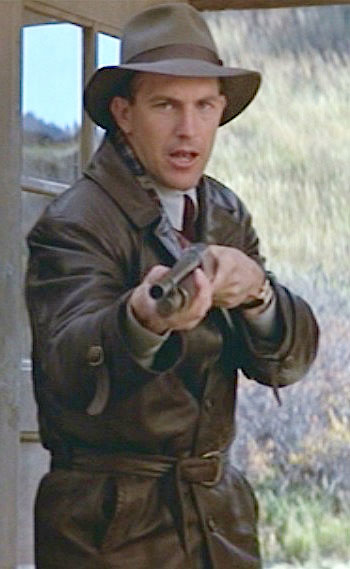 The Untouchables Kevin Costner Jacket
Based on 0 reviews. - Write a review

Let's come to the detailing Kevin Costner Jacket which is made from genuine quality leather. It has a snap tab button closure on the frontage. To give a classy look lapel style collar are also a part of The Untouchables Jacket. For a perfect fitted look, this men's jacket has an adjustable belt on the waistline. It also has full sleeves with belted cuffs. The jacket is available in brown color with three outer pockets, one flap on the chest and two on the waist side. Viscose lining on the inner side of the jacket is also present. Make it yours now!